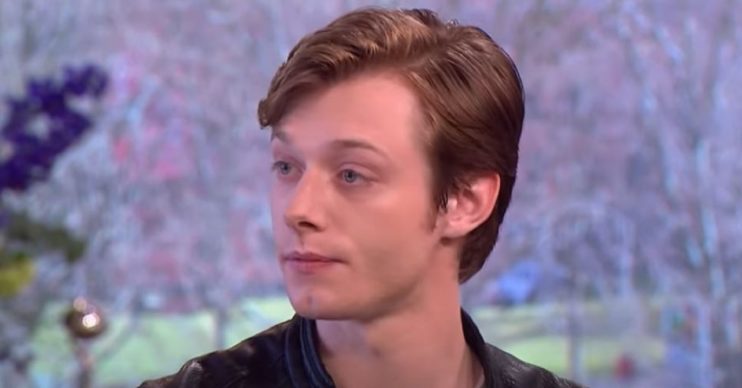 Much different to Daniel

The Daniel Osbourne actor showed off his beard and shaggy hair in a sunbathing selfie on Twitter  (Sunday, May 31) and fans definitely approve.

Saving the NHS is hard work. As you were. pic.twitter.com/C1EYvgFv9b

Someone else said: “Looking good, mate.”

Rob is enjoying the time off while the sun is shining, and he should make the most of it.

Viewers learned earlier this month that Coronation Street will begin filming again in June – on a reduced schedule.

However, actors are said to be worried that the reduced number of episodes will mean some of them will not be able to make ends meet with their potentially reduced fees.

However, the number of episodes they are guaranteed to appear in is dependent on their contracts.

Some younger cast members rely on extra episodes to top up their salaries.

But with social-distancing rules meaning episodes will feature fewer actors – in a schedule bosses have already reduced – they are worried about their finances.

According to The Sun, some have started desperately calling showbiz agents asking for extra work they can do outside the soap. That’s in a bid to offset their potential income drop.

One celebrity agent said: “I’ve had several people on from Emmerdale – famous names who are very worried.

“These are people who’ve been in the show for years and they were apprehensive for the future.

“Inevitably, the cast call will be far lower for each scene meaning people will be left at home and not getting paid.”

Speaking further, the agent claimed the stars fear ITV “will realise they don’t need so many people on the cast” the longer the situation goes on for.