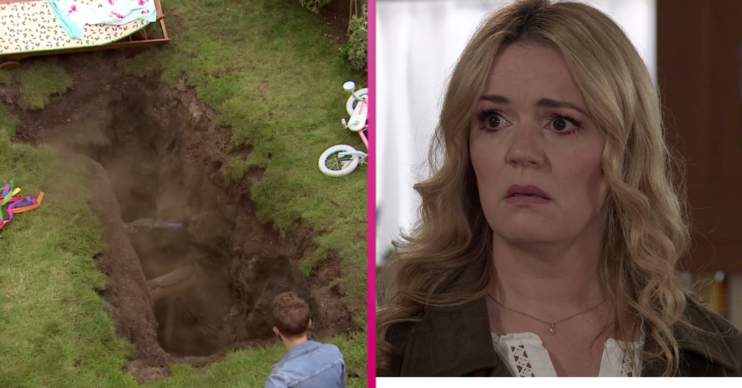 Coronation Street fans are convinced they know who will die in the sinkhole horror – Natasha Blakeman.

The hairdresser is the prime candidate for the upcoming heartbreaking death for fans.

They think she will die leaving son Sam behind to be raised by Nick and partner Leanne Battersby.

One said: “My guess is Natasha. It would make Sam into more of a regular character, and they seem to have been highlighting Jude Riordan who plays Sam a lot lately.

“Thursday night being an example, when Corrie won best soap,” referring to the soap’s win at the NTAs.

A second said: “I can see them killing Natasha off. In my opinion the character doesn’t have anywhere else to go.

“Maybe putting her in a relationship with someone on the street could change it. But I just don’t see what else they can do with her.

“It would be exciting for Leanne and Sam’s relationship.”

Soap bosses have revealed how a favourite character will meet their maker in David Platt’s sinkhole.

It’s said that the soap will make viewers “laugh and cry” with the death.

Producer Iain Macleod says it will form part of a major stunt in the coming weeks for the soap.

Who will die in Corrie?

He told the Daily Star: “We have a big stunt planned that will centre around the sinkhole in the Platt family’s back garden. And that will result in a death.

Meanwhile, promising the storyline will be “big”, Iain added there will be “loads of spectacle”.

In addition, he added: “It is going to be classic Corrie. It will be tragic, but it will also be warm and funny. It will have gallows humour and full of heart. And in a weird way it will be quite triumphant.

“That’s what Corrie does better than any other soap. We take really big life-changing things and then we filter them through a northern tone of voice that is funny and sarcastic.” 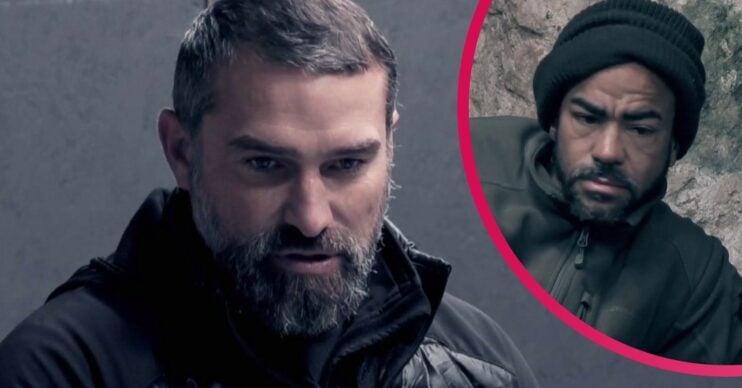 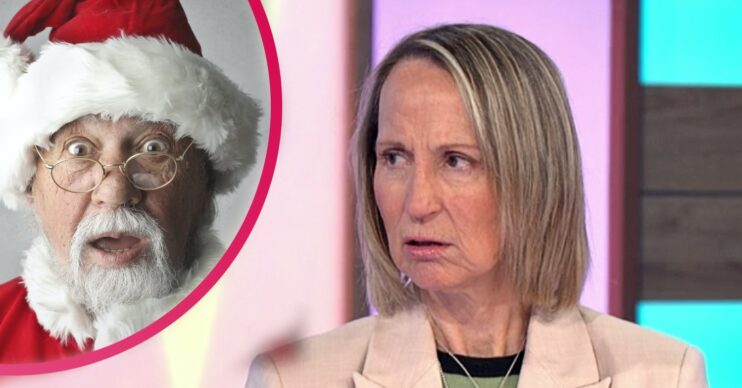