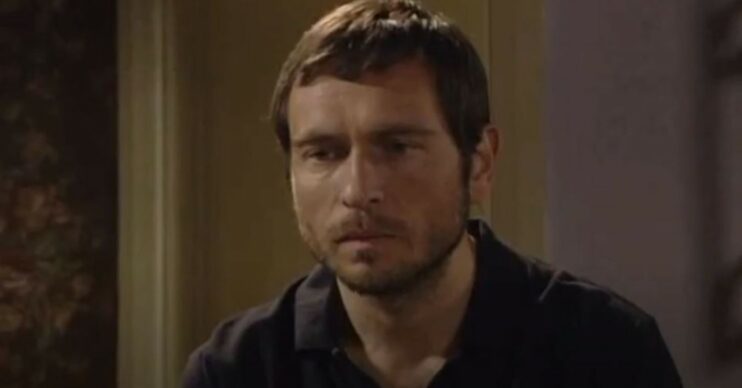 The actor is swapping soaps for a visit north

Who did Stephen Lord play in EastEnders?

He is best known for playing thug Jase Dyer, Jay Brown’s dad, in EastEnders for a year from 2007.

Actress Sally Carman revealed the news to Entertainment Daily! and other media.

“He’s a wrong’un,” she said in an online press day.

“There were more scenes we were meant to do together – with me and Stephen Lord, who plays him, but because I got ill, they were re-written.

“It was good because the audience are left with no doubt that Abi doesn’t like him and has no time for him.

“But she simply knows he can help her with something that isn’t emotional.

“In the scenes that I have done so far, he’s trying to worm his way in and she’s like, ‘Do one’.

“I love when Corrie starts bringing different characters in, it’s awesome. It pads out Abi even more, and I love it.”

Actress Sally also teased that Seb’s dad could help Abi with her revenge scheme against her son’s killer – Corey Brent.

Seb later died from his injuries. However, Nina remembered the attack and realised Corey attacked Seb and Kelly tried to stop him.

Sally revealed that Abi would be going away and won’t let the verdict drop.

She said: “It’s lifechanging and all of those things. But it’s like she’s being driven by a force she can’t stop and it’s slightly out of her hands as well because she has to do what she’s going to do.

“It’s ridiculous. It’s outrageous and it was such good fun. I don’t know how much I can say.”