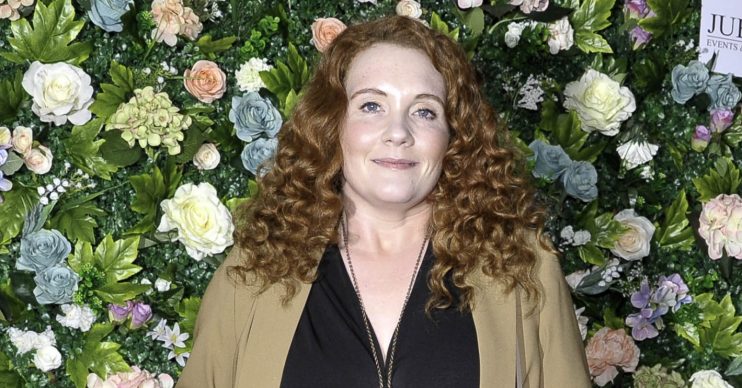 Jennie joined the Corrie cats in 2001

Jennie McAlpine, who plays Fiz Stape in Coronation Street, has opened up about the difficult side of fame after admitting she was subjected to online abuse by trolls.

The actress, who has played Fiz on and off for 17 years told OK! magazine about her struggles with trolling and how hard it can be to ignore.

When asked if she’s experienced trolling, she told the publication: “Yes I have, things like ‘you’re fat’ and ‘you can’t act’.

The soap star revealed when she returned to the show after maternity leave, she didn’t receive a warm welcome from viewers.

She said: “When I returned from maternity leave, people wrote ‘Why has she come back?’ It’s not really nice.

“It’s really easy to say ‘ignore it’, but there are times in our lives when we’ve lost people or or we’ve just become mums and we’re more vulnerable.”

“I go on social media but I don’t love it and I hope it becomes extinct by the time my children have grown up.”

Also in the interview, Jennie revealed she returned to filming the day after her dad died back in 2017.

The 36-year-old actress admitted not everyone would have made the same decision, and she did find it quite draining being on set at such an emotional time.

When I returned from maternity leave, people wrote ‘Why has she come back?’

Since returning from maternity leave, Jennie’s alter ego has been the centre of a storyline which saw Hope’s half-sister Jade come into their lives.

After discovering their live-in tutor Jade is the daughter of her late husband John Stape, Fiz was shocked to learn the teacher had been trying to turn Hope against them and even reported her to social services for abuse.

Last week, Jade was left defeated after Hope realised what her sister is really like.

She told Jade she didn’t want to see her anymore.

Is this the last viewers have seen of Jade?