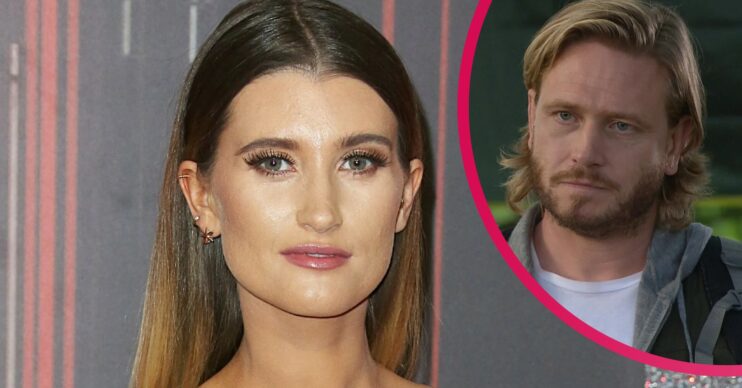 Charley Webb has taken to social media to share a cryptic message following reports of an Emmerdale ‘race row’.

It followed shortly after Charley’s husband, Matthew Wolfenden, returned to the set of the ITV soap.

According to reports, Matthew and and co-star Isabel Hodgins stopped filming last month over an alleged spat.

The pair had reportedly become involved in an argument with a fellow co-star, who was “subjected to an inappropriate comment and had her accent mimicked”.

Since then, Aaron Anthony has believed to have quit over the incident.

Following the news of his departure this weekend, Charley took to social media to share a message of her own.

She posted two photos of Prince William, with the first showing the royal standing outside of a car.

The Duke of Cambridge appeared to be flashing the middle finger in the shot.

However, the second photo showed William front on and holding up three fingers.

The caption read: “See both sides.”

Alongside the photos, Charley also wrote: “Just going to leave this right here.”

ED! has contacted Charley’s representative for comment on this story.

Meanwhile, it comes after Aaron reportedly quit the soap.

The Sun claims that the actor decided to leave after “rowing” with his fellow co-stars.

A source told the publication: “Aaron is bitterly angry about this situation and he has had to be persuaded to come back to Leeds to film his scenes in recent months.

“He has done some filming over the last couple of weeks, but the understanding is that those scenes will be his last.

“He has been very vocal in his opinions about the allegations and about the way in which the enquiries have been handled by the bosses.”

Matthew and Isobel both categorically deny any wrongdoing.

Meanwhile, a spokesperson for Emmerdale previously told ED!: “While we would never comment on individual cases, Emmerdale has robust policies in place to deal with any allegations brought to our attention and take the appropriate steps.” 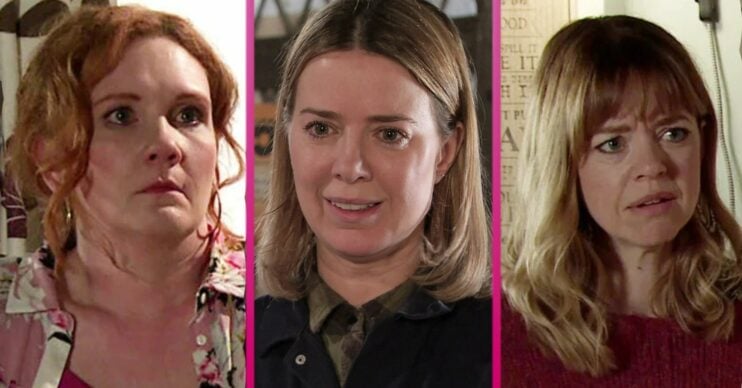