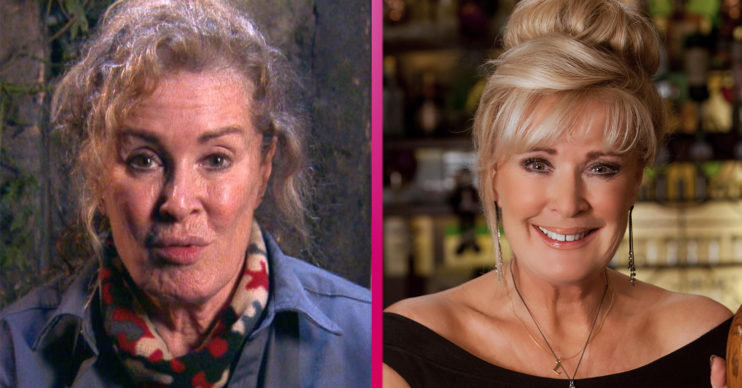 The actress may be too busy to return

Beverley Callard has admitted she may snub a return to Coronation Street – because she’ll be too busy with all her work offers flooding in.

The Liz McDonald actress was eliminated from I’m A Celebrity just days before the grand finale.

And despite not winning the show, Beverley is being lined up for lots of work.

Bev played Liz for 31 years and announced plans to quit last year – but was written out early when she had a second hip operation in July.

On screen, it was explained that she had moved to Spain during lockdown.

And it has been widely expected that Beverley will return for a proper send off.

But Beverley has now admitted that may not be the case.

She said to The Sun on Sunday: “Will I be going back to film a proper Corrie exit?

“I’m not sure, it depends on the timing. I have lots else in the pipeline and I’m really looking forward to it.”

However, earlier this year, she insisted she would return to the soap to say goodbye to Liz after playing the iconic barmaid for 30 years.

The 63-year-old star said: “Well, the biggest thing was we went to shoot Liz’s big dramatic exit. I’m not going to tell you what it was – but after lockdown I couldn’t go back.

How was Liz McDonald written out of Coronation Street?

“But I will go back maybe the beginning of next year, so they will see a bit more of Liz. It’s going to be very dramatic, I believe.”

It was only mentioned in passing by her son Steve and ex Leanne.

They were talking about the struggles of dealing with son Oliver’s life-limiting condition.