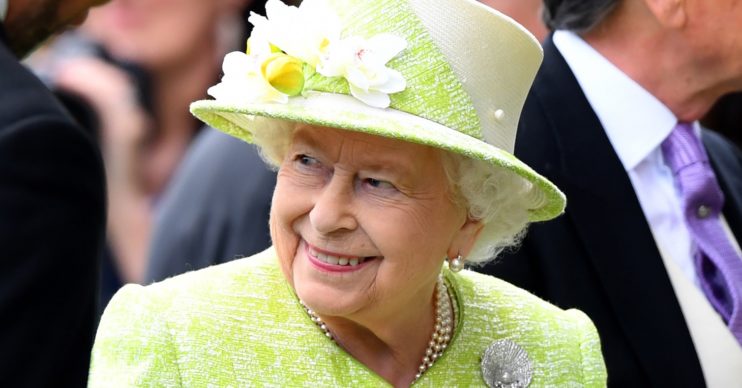 The Queen might have settled the age-old debate about scones – which should go on first, the jam or the cream?

It’s a question that has proven almost as divisive as such issues as the best way to make a cup of tea, or whether or not pineapple actually belongs on a pizza.

But a former royal employee has revealed just how the Queen likes her scones, potentially settling who’s right and who’s wrong for good.

Which goes first – jam or cream?

After all, is the Queen of the United Kingdom and Head of the Commonwealth likely to get it wrong herself, when it comes to such a fundamentally British treat?

On Twitter, former royal chef Darren McGrady has revealed exactly how the Queen likes it.

Grant replied with a snap of a dish showing the jam clearly dolloped on top of the cream. It included the hashtag #BuckinghamPalaceGardenParty.

“Did you mean cream first, Darren?” he asked.

The former royal chef replied: “Always jam first on the scones I spent 11 years making for the royal tea tent. I can’t speak for what the local caterer prepares for Her subjects.

“See if they will let you have a look in the royal tea tent at how it should be done properly #EatingRoyally,” he added with a wink face emoji.

No garden parties for now

Unfortunately, due to the coronavirus pandemic, it could be some time before the next garden party at Buckingham Palace.

The Queen is currently in lockdown with her husband, the Duke of Edinburgh Prince Philip, 98, at Windsor Castle.

It’s reported the 94-year-old is keen to return to work “as soon as possible”, after she stepped back from public duties due to the deadly virus.

According to a royal source, the Monarch is “more determined than ever to return when the time is right”.