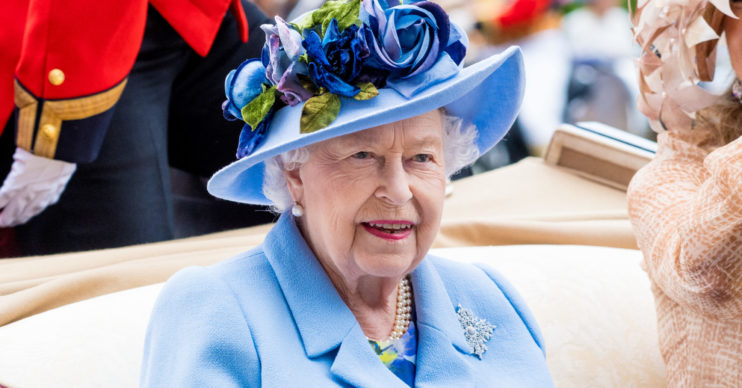 Queen is determined to return to work ‘as soon as possible’

Her sense of duty is all-pervading

Britain’s Queen Elizabeth wants to return to work “as soon as possible”.

The 94-year-old monarch has stepped back from public duties amid the Covid-19 pandemic and is quarantining at Windsor Castle with her husband Prince Philip, 98.

But she is “more determined than ever to return when the time is right”, according to the Daily Mirror newspaper.

And Queen Elizabeth has urged younger members of the Royal Family to step forward while she is out of action.

A royal source said: “There is going to be a lot more interaction between the family members while the crisis is ongoing.

“Her Majesty has given instructions that, after a turbulent period for the family last year, now is the time to heal and have a united front and get back to the basics of what the monarchy is for.

“Her sole belief is that it goes back to the basics of duty.”

It was recently revealed that Queen Elizabeth is expected to remain out of the spotlight until around October as she follows Government advice on the global health crisis.

An insider recently told The Sunday Times newspaper: “The Queen won’t do anything which goes against the advice of people in her [age] category.

“And she’s going to take all the appropriate advice. There are discussions what we could do and couldn’t do come October.”

However, last week she told people to “never give up” and “never despair” as she addressed the nation in a moving message to mark the 75th anniversary of VE Day.

She said: “At the start, the outlook seemed bleak, the end distant, the outcome uncertain.

“ , – ”⁣ ⁣ The Queen makes a special address on the 75th anniversary of VE Day, at the same hour as her father, King George VI, made a radio broadcast to mark the end of war in Europe, exactly 75 years ago.

“But we kept faith that the cause was right – and this belief, as my father noted in his broadcast, carried us through. Never give up, never despair – that was the message of VE Day.”

The royal went on to acknowledge the pandemic when she spoke about the change in celebrations, which were scaled back as people were unable to host parties due to social distancing guidelines.

But the Queen also said those “brave soldiers, sailors and airmen” who fought in World War II would “admire” the strength of the nation amid the difficult times.

She added: “Today it may seem hard that we cannot mark this special anniversary as we would wish.

“Instead we remember from our homes and our doorsteps.

As part of last week’s VE Day commemorations, members of the Royal Family spoke to veterans who served in the Second World War about their recollections of that remarkable day. . Click on our link in bio to view videos in full of calls made by: . The Princess Royal The Countess of Wessex The Earl of Wessex The Duke and Duchess of Cambridge . . . #VEDay75

“But our streets are not empty; they are filled with the love and the care that we have for each other.

“And when I look at our country today, and see what we are willing to do to protect and support one another, I say with pride that we are still a nation those brave soldiers, sailors and airmen would recognise and admire.

“I send my warmest good wishes to you all.”