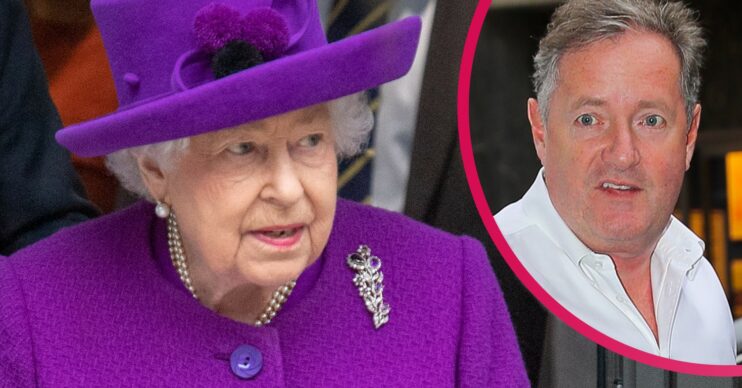 The Queen has pulled out of the State Opening of Parliament today for the first time in 59 years.

On Monday, Buckingham Palace confirmed Her Majesty, 96, won’t be attending as she continues to experience “episodic mobility problems”.

Instead Prince Charles and Prince William will attend on the Queen‘s behalf as Counsellors of State.

A statement from the palace read: “The Queen continues to experience episodic mobility problems, and in consultation with her doctors has reluctantly decided that she will not attend the State Opening of Parliament tomorrow.”

It’s understood the Prince of Wales will read the Queen’s speech on Tuesday (May 10).

According to reports, the Queen’s throne will remain empty in the House of Lords.

Meanwhile, Charles and his wife Camilla, Duchess of Cornwall, will sit in their usual seats.

A No 10 spokesman said: “The Prime Minister fully respects the wishes of Her Majesty and is grateful to the Prince of Wales for agreeing to deliver the speech on her behalf.”

Following the news, royal fans have expressed concerns for the monarch.

One person said on Twitter: “I’m really worried about our Queen.”

Another wrote: “Bless our wonderful Queen I’m sure we’re all concerned for her health since Prince Philip died she’s not been the same without him by her side.”

A third added: “I think we are all as concerned as each other about Her Majesty.”

He tweeted: “This is not good. Getting more & more concerned about the Queen’s health.”

The Queen will celebrate her Platinum Jubilee next month to mark 70 years on the throne.

However, due to her ongoing health issues, fans have expressed concerns she won’t be able to attend.

A statement said: “Her Majesty is looking forward to the weekend and will be taking part in the celebrations, but her presence will not be confirmed until much nearer the time or even on the day itself.”