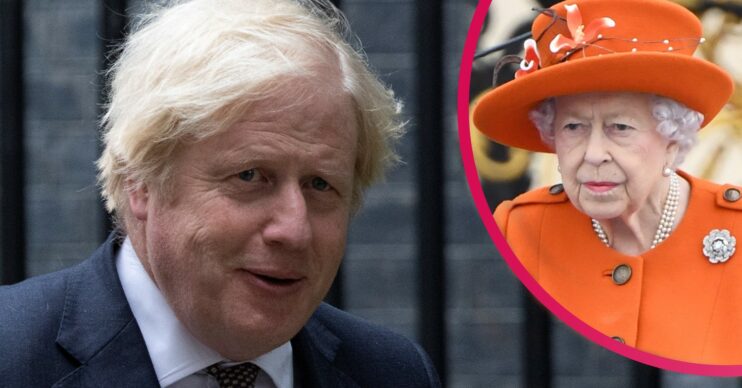 Boris Johnson gives update on the Queen amid health woes

Her Majesty has been advised to rest by her doctors

Boris Johnson has given an update on the Queen following concerns about her health.

Her Majesty has been advised to rest for another two weeks after she pulled out of royal engagements following doctors’ orders to take a break.

The Queen, 95, has only been conducting ‘light’ duties from Windsor Castle since she spent a night in hospital on October 20.

Now, the Prime Minister has said Her Majesty is on “very good form”.

Speaking to Channel 4 News at the G20 summit in Rome, Mr Johnson said: “I spoke to Her Majesty and she’s on very good form.

“She’s just got to follow the advice of her doctors and get some rest and I think that’s the important thing.”

The PM added: “I think the whole country wishes her well.”

Meanwhile, it comes after Buckingham Palace confirmed doctors had advised Her Majesty to rest for the next two weeks.

This means she won’t be able to attend the Festival of Remembrance on November 13.

However, she wants to attend the National Service of Remembrance on Remembrance Sunday on November 14.

Fans have expressed concerns for the Queen over the last couple of weeks.

Many have urged her to slow down and take a break from duties.

Elsewhere, a royal expert has also urged the monarch to “put herself first” and said it’s time for her heirs – Prince Charles and Prince William – to “take the reins”.

Russell Myers wrote in the Mirror: “It is of some comfort that we are told the Queen has the ‘firm intention’ of leading the nation at the Cenotaph on November 14.

“But after recent days of announcements of cancelled events it is now surely in the balance. The Queen’s relentless schedule of late would let anyone half or even a third of her age shudder.”

He added: “Now more than ever, it is time for her heirs and the rest of the family to step up and take the reins, while the Queen for once puts herself first above all else.”

Read more: Prince William ‘clashed’ with the Queen over his wedding outfit

And many royal fans agree as one person said on Twitter: “She should be allowed to step down and enjoy a rest for her remaining time. Skip Charles and make William king.”

Another wrote: “I believe the Queen has done her time, she should be able to rest now, let Charles or William take the throne.”

Should the Queen step down from duties? Let us know over on our Facebook page @EntertainmentDailyFix.