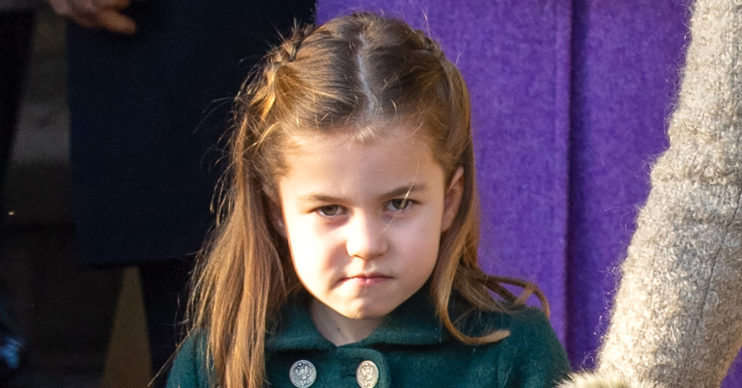 Princess Charlotte is currently being homeschooled alongside brother Prince George

According to a new report, Princess Charlotte may not be returning to school soon.

Despite government rules allowing certain school years to return on June 1, Kate Middleton and Prince William may other plans.

And apparently it is going so well they don’t want to split them up any time soon.

Here they commute via royal protected chauffeurs daily to and from Kensington Palace.

According to government guidelines, reception, year 1 and year 6 will potentially be allowed to return to class on June 1.

However, a report in The Sunday Times says the royals ideally want to send the children back to school together.

Prince George is in year two, and his official return date to class remains unknown.

The report states: “The Cambridges are keen to send George and Charlotte back at the same time and if year 2 children are permitted to return, it is thought both siblings will do so.”

Kate has previously opened up about the home schooling experience.

In an interview with the BBC, she admitted it has been “challenging”.

She also joked about how much energy the children have, and how it is easy to feel absolutely exhausted at the end of a day.

Read more: William and Kate break out in giggles over care resident’s remark

She said: “The children have got such stamina.

“You pitch a tent, take the tent down again, cook, bake.

“You get to the end of the day—they’ve had a lovely time, but it’s amazing how much you can cram into a day, that’s for sure.”

She even said she’d made the kids study throughout their Easter holidays.

Laughing at the matter, she joked she felt “very mean”.

She said: “We don’t tell the children we’ve actually kept going through the holidays.

And Prince George is apparently rather jealous of Charlotte’s more “fun” schoolwork.

Kate continued: “George gets very upset because he just wants to do all of Charlotte’s projects. Spider sandwiches are far cooler than literacy work.”

As for their youngest child, Prince Louis, at two years old he is still too young for schoolwork.

Do you think George and Charlotte should return to school together? Share your thoughts with us on our Facebook page @EntertainmentDailyFix.