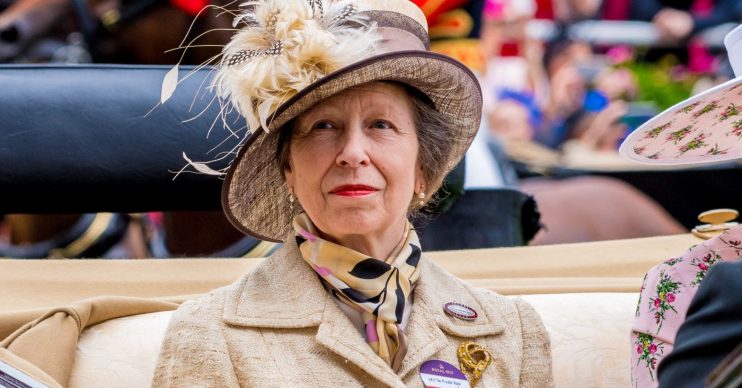 She could only laugh

Princess Anne allowed her great sense of humour to shine through at a royal engagement when she was mistaken for her brother, Prince Charles.

The Queen’s daughter had a hilarious response when she was introduced as Her Royal Highness, The Prince of Wales at an event several years ago.

And afterwards, she recalled that it wasn’t the first time people had got her confused with the Duke of Cornwall.

At the moment the speaker mixed up her title in front of a room full of onlookers, Princess Anne suddenly stared at him with mock severity.

Put it down to ‘excitement’

When he realised his mistake, the speaker immediately grimaced and covered his face. Anne then grinned and rolled her eyes in good humour at the error.

The man put the mistake down to his “excitement” and Anne joked: “There’s a worry!”

Elsewhere at the event, she recalled another time royal fans mixed them up.

She said, speaking at the gathering in 2012: “My brother tells a story of having visited an elderly care home in Scotland, and at the time he was in a kilt. And he actually heard, when he was engaged in conversation down the other end, an old lady saying, ‘Is that the Princess Royal?’

I am wearing trousers today!

“Thought it was quite funny. And I am wearing trousers today!”

Prince Charles is currently staying at the Royal Family’s Balmoral estate in Scotland.

Last month, the 71-year-old put himself into isolation after testing positive for COVID-19. He recovered and is now over the illness, after experiencing “mild” symptoms.

Since then, he has addressed the nation and urged Brits to stay strong in the pandemic.

In a recorded a video message in his role as Patron of AGE UK, Prince Charles shared his experience of the disease and send his support to all the older citizens in the UK, telling viewers: “Having recently gone through the process of contracting this coronavirus – luckily with relatively mild symptoms – I now find myself on the other side of the illness.”