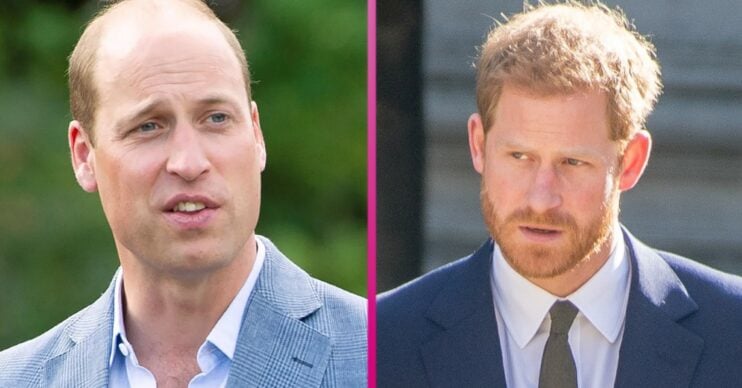 William's is set to be released this year

Prince William has revealed he’s working on a book following the news brother Harry is penning a tell-all memoir.

The Duke of Cambridge is writing the exclusive introduction for Earthshot: How to Save Our Planet, a book about the Earthshot Prize.

The news comes hours after Harry shocked the world as he confirmed his upcoming book, published by Penguin Random House.

What is Prince William’s book about? What is the Earthshot Prize?

The book is co-authored by Colin Butfield and Jonnie Hughes.

It’s scheduled to be released later this year, alongside a five-part BBC series created by the authors.

Launched by William, the Earthshot Prize is a global award designed to create change over the next 10 years.

The dad-of-three initially came up with the idea in 2018 following a visit to Namibia, Kenya, and Tanzania.

He then discussed the idea with Sir David Attenborough, before launching the project two years later.

Speaking about the project, William said: “The next ten years are a critical decade for change. Time is of the essence, which is why we believe that this very ambitious global prize is the only way forward.”

Harry to release a new memoir

William isn’t the only royal to release a new book.

Earlier this week, Harry revealed plans to bring out an “intimate and heartfelt” memoir.

In a statement, the Duke said the memoir will be written “not as the prince” he was, but as the man he has “become”.

We have more in common than we think

Harry shared: “I’ve worn many hats over the years, both literally and figuratively, and my hope is that in telling my story – the highs and lows, the mistakes, the lessons learned.

“I can help show that no matter where we come from, we have more in common than we think.

“I’m deeply grateful for the opportunity to share what I’ve learned over the course of my life so far and excited for people to read a first-hand account of my life that’s accurate and wholly truthful.”

In addition, Penguin added: “Prince Harry will offer an honest and captivating personal portrait. One that shows readers that behind everything they think they know lies an inspiring, courageous, and uplifting human story.”

It’s believed the memoir will heavily focus on the death of his mother, Princess Diana.

Royal author Angela Levin told The Sun: “I’ve been told by a well-informed source that Harry’s memoir will focus heavily on the death of his mother Princess Diana, and who he blames.

“It was a terrible tragedy, but sad the man can’t move on.”