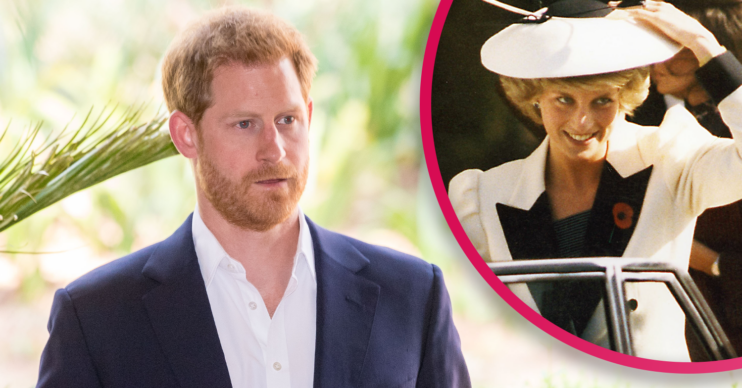 Prince Harry will be making the same mistakes as his mother with the release of his tell-all book, one royal expert has claimed.

Royal editor Ingrid Seward said the release of the memoir could be the “biggest mistake of his life”.

She added that just as Princess Diana regretted releasing hers, so too will Harry.

So what did Ingrid say about the book Prince Harry is writing?

Harry will release his memoir in late 2022 and, much like his late mother’s, it’ll be written by a ghostwriter.

Read more: Prince Harry’s memoir could be turned into a scandalous Hollywood movie

And, Ingrid told The Sun, Prince Harry could be making the same mistake as Diana and live to regret sharing his side of the story in the book.

Ingrid said: “Revealing personal details of such a public royal life as Harry’s cannot be a good idea. It may well come back to haunt him, especially if it upsets his grandmother and then he changes his mind about what he has said.

“Diana regretted doing her book so she said. She certainly regretted making millions for everybody else out of her own sad revelations. This could be the worst mistake of Harry’s life.”

Ingrid then speculated about how Prince Harry may have justified writing the book – and how the memory of his mother may have been a driving force behind it.

She said: “I imagine Harry’s excuse is that his mother did it. She wrote the book, she did the interview and she complained about her treatment by the royal family. But as much as he might want to, Harry will never have the power and compassion his mother once had.”

Furthermore she added that she thinks Diana would be “incredibly sad” that Prince Harry felt he had to write the book.