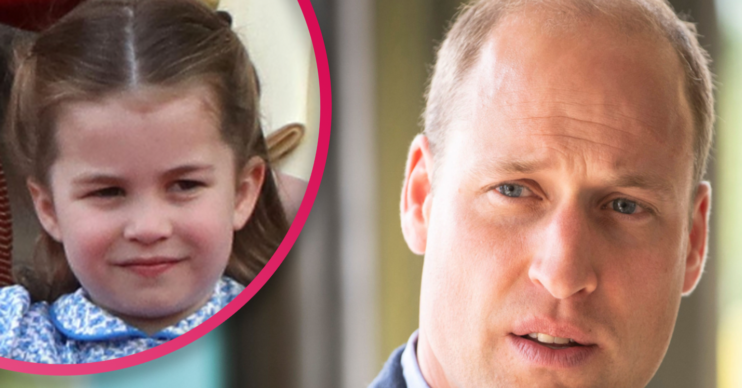 Prince William on how his love of football scared his children: ‘Looked at me in horror’

The lifelong Aston Villa fan, 38, says he can get quite carried away when he watches a live game.

The royal hosted a FA Cup Final screening on the lawn of Sandringham House this Saturday.

Held to raise awareness for his charity , he spoke to the crowd ahead of the game.

Here he said he scared his children last Sunday during Aston Villa’s draw with West Ham.

He said: “The nerves were the worst I’ve ever known them. My children looked at me in horror as I was jumping off the sofa, screaming my head off.”

“It’s very good news that as president of the FA I can hide away until these moments, and I’m not visibly seen because it was one of the most stressful moments of my life, as I imagine every Villa fan felt on that day.”

And while the FA cup final didn’t feature his team, but rather Arsenal vs Chelsea – he accurately predicted the outcome.

Prior to the game he predicted that Arsenal would win 2-1 – and they did just that.

Although his children may have been a little put off by their dad’s football enthusiasm – they are by no means strangers to the game.

Prince George won legions of Aston fans after he raucously cheered as they scored a goal.

Back in 2015 William explained to BBC host Gary Lineker why he chose the team as his own.

Congratulations @Arsenal on winning this year's #HeadsUpFACupFinal! The Duke, as President of the FA, was joined today by frontline workers, local fans and Heads Up supporters to watch the #HeadsUpFACupFinal. A final that marks the culmination for the #HeadsUp campaign, showcasing how the power of football can kickstart conversations on mental health. Thank you to everyone involved in #HeadsUp ⚽️

He said: “A long time ago at school I got into football big time. I was looking around for clubs. All my friends at school were either Man United fans or Chelsea fans and I didn’t want to follow the run of the mill teams.

“I wanted to have a team that was more mid-table that could give me more emotional rollercoaster moments.

“Aston Villa’s always had a great history. I have got friends of mine who support Aston Villa and one of the first FA Cup games I went to was Bolton v Aston Villa back in 2000. Sadly, Villa went on to lose to Chelsea.