The Duchess of Sussex has denied she was "barred" from the royal summit at Sandringham yesterday.

On Monday, Prince Harry, Prince Charles and Prince William attended a meeting with the Queen to discuss the Sussexes' future following their decision to step back from their roles as senior royals.

It was reported that Meghan didn't dial into the meeting via conference call from Canada because palace officials working for Her Majesty, Charles and William feared the talks could have been recorded or intercepted. 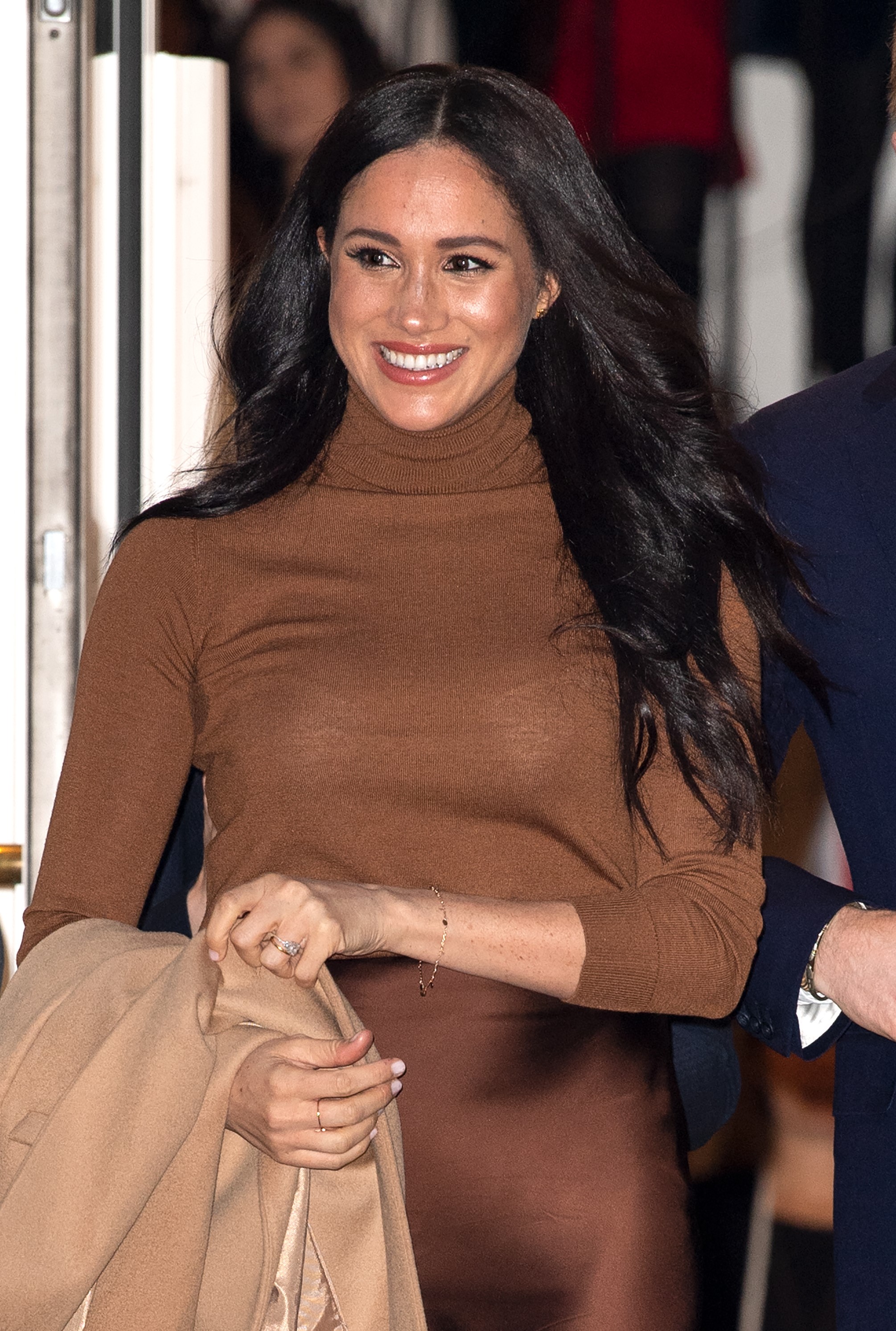 Meghan has denied she was "barred" from the summit at Sandringham (Credit: Splashnews.com)

However, the couple's Kensington Palace spokesman denied the claims Meghan had been shut out from the meeting.

A statement said: "In the end, the Sussexes decided that it wasn't necessary for the Duchess to join."

Meanwhile, it's been said that the Duke of Sussex arrived two hours early for the meeting because he wanted to secure a one-on-one chat with his grandmother to put across his side of the story.

On Monday evening, a statement from the Queen said she has "asked for final decisions to be reached in the coming days".

The statement read: "Today my family had very constructive discussions on the future of my grandson and his family. 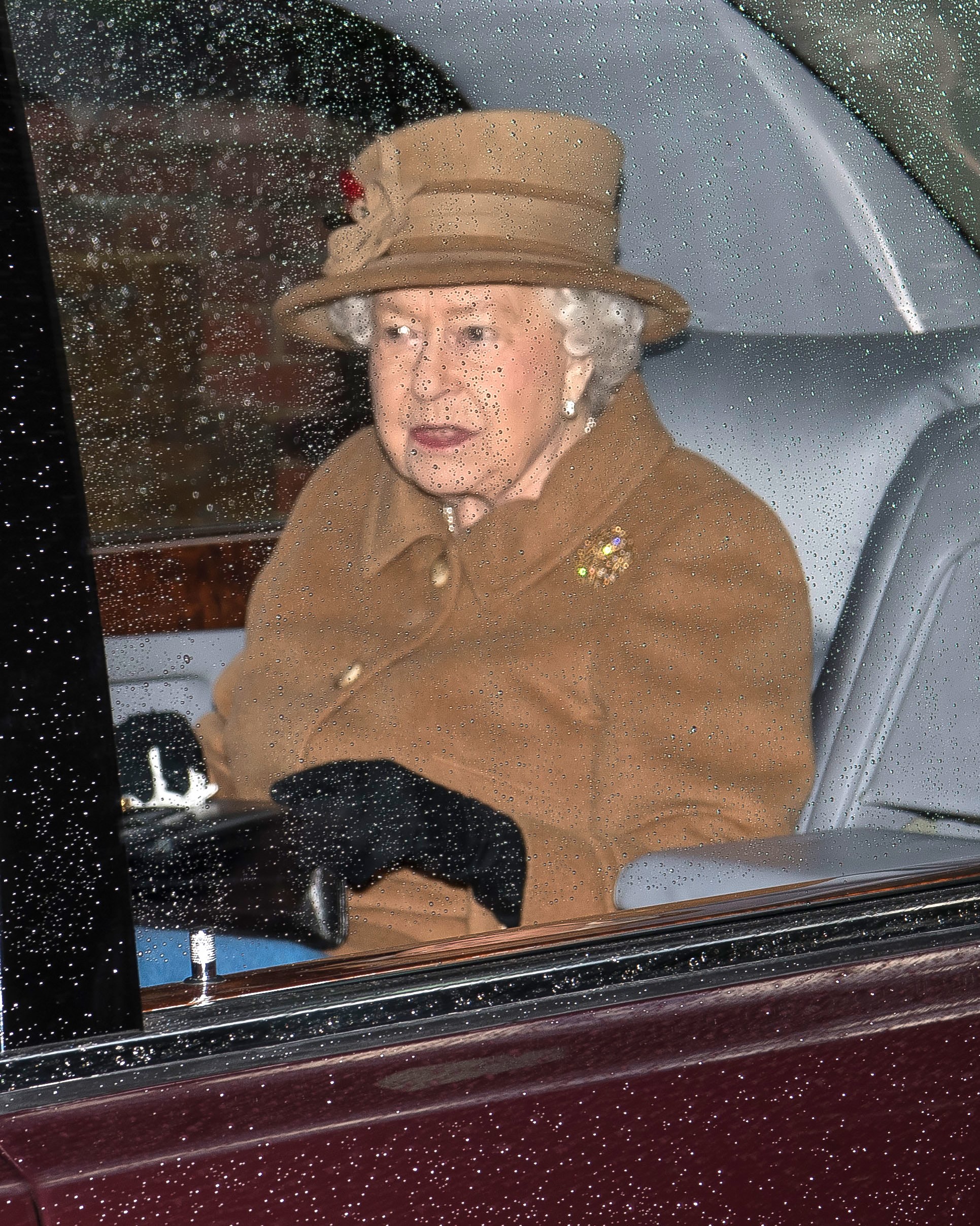 The Queen met with Harry, Charles and William to discuss the Sussexes' future (Credit: Splashnews.com)

"My family and I are entirely supportive of Harry and Meghan's desire to create a new life as a young family.

"Although we would have preferred them to remain full-time working Members of the Royal Family, we respect and understand their wish to live a more independent life as a family while remaining a valued part of my family."

In the end, the Sussexes decided that it wasn't necessary for the Duchess to join.

The statement said that Meghan and Harry have "made clear that they do not want to be reliant on public funds in their new lives".

The Queen added: "It has therefore been agreed that there will be a period of transition in which the Sussexes will spend time in Canada and the UK. 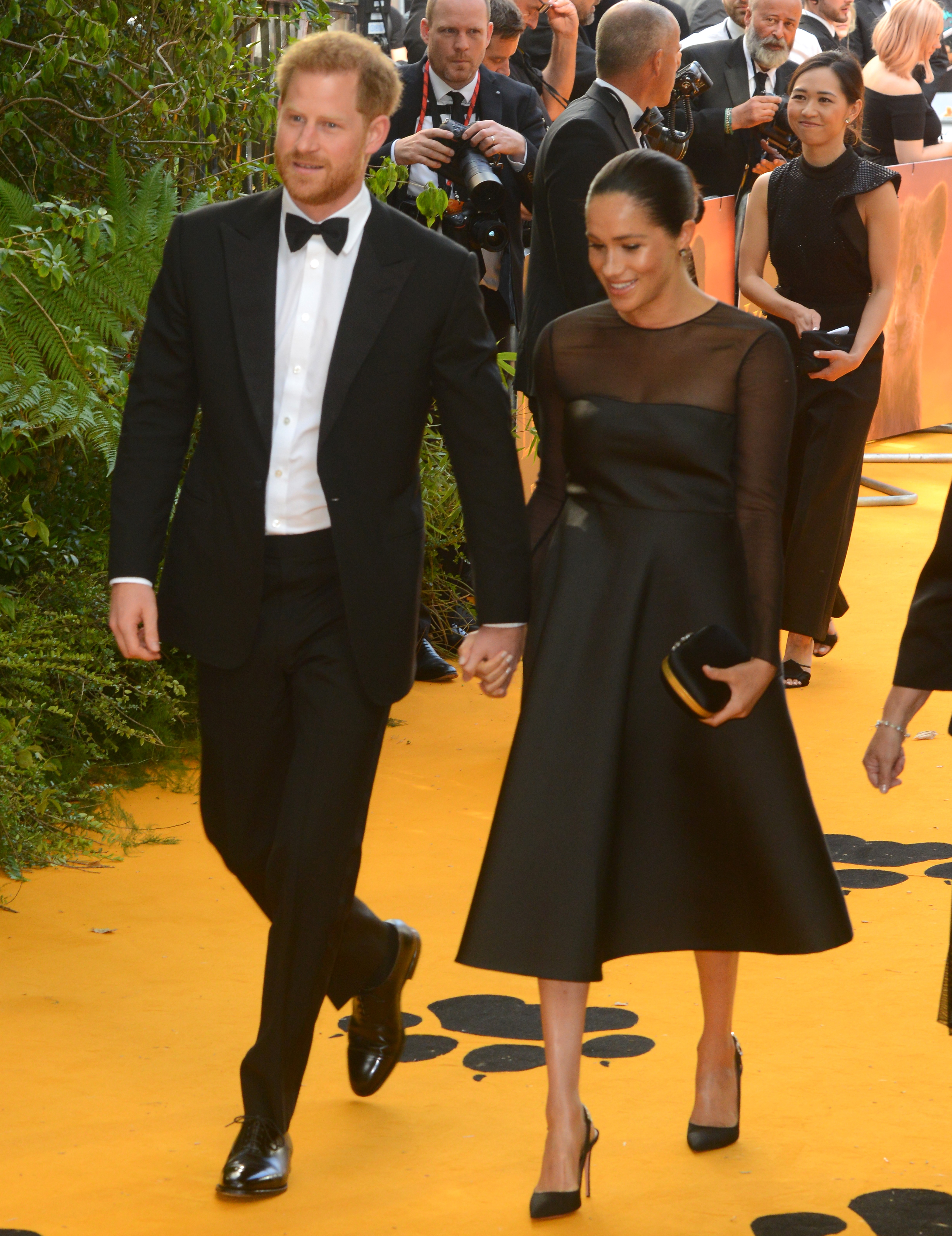 Harry and Meghan want to step back from their roles as senior royals (Credit: Splashnews.com)

It comes after the Duke of Cambridge and Duke of Sussex issued a statement yesterday to deny reports Harry was feeling forced out of the royal family because of his brother's "bullying attitude" towards he and Meghan.