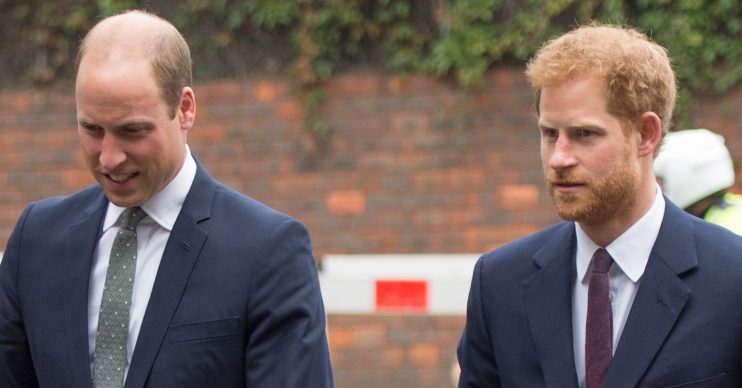 It was claimed that Harry felt 'bullied' by his older brother

The Duke of Cambridge and Duke of Sussex have denied new”bullying” claims.

It was said that Prince Harry was feeling forced out of the royal family because of Prince William’s “bullying attitude” towards he and wife Meghan, Duchess of Sussex.

However, the brothers have now hit back at the claims calling them “offensive” and “potentially harmful”.

The use of inflammatory language in this way is offensive and potentially harmful.

The statement comes as Harry and William are due to attend a summit today at Sandringham with the Queen and Prince Charles to discuss Harry and Meghan’s decision to step back from their roles as senior royals.

Last week, Meghan and Harry released a statement revealing their plans to take a step back from royal life.

They said they will work to become “financially independent” while still “fully supporting” the Queen.

At the time, Buckingham Palace officials later described the move as “complicated”.

Meanwhile, it was recently reported that William told a friend he can’t “put his arm around” his brother anymore.