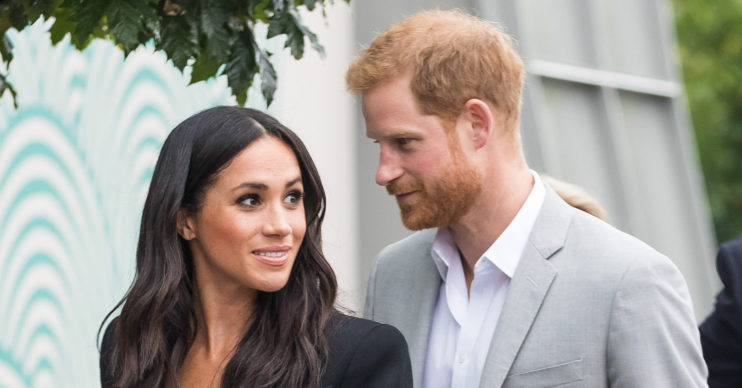 Harry, 35, and Meghan, 38, claim paparazzi took unsolicited photos of their one-year-old son Archie via a drone.

The drone  allegedly captured the pictures on the drive of their current Los Angeles home.

They have accused the paparazzi of marketing the photos using misleading captions.

The captions reportedly indicate that Archie was in a public place when the drone took the images.

However, Harry and Meghan insist that Archie has not been out in public since they arrived in the California city.

The couple’s attorney, Michael Kump, states that this is an urgent matter and a “race against the clock”.

Speaking to The Mail, he said in a statement: “The Duke and Duchess of Sussex are filing this lawsuit to protect their young son’s right to privacy in their home without intrusion by photographers.

“And to uncover and stop those who seek to profit from these illegal actions.

“This is not an innocent mistake, but an intentional attempt to evade liability.

“This is a race against the clock. There is a significant risk these illegally-taken photos could be published in the United States or United Kingdom any day.”

The couple have filed an invasion of privacy lawsuit. Within it they allege that drones would fly “a mere 20 feet above the house as often as three times a day”.

Read more: Princess Anne praised as a ‘class act’ after her documentary airs

These particular agencies may have potential access to the photos in question.

The lawsuit document also states they are trying to protect their son against aggressive LA paparazzi.

They fear a “manufactured feeding frenzy” and believe that some paparazzi have already “crossed the line”.

Where are Harry and Meghan living?

A spokesperson for Los Angeles Police Department confirmed in May: “Unknown suspects were flying a drone in the area and they were last seen on Coldwater Canyon.”

Do you agree with Harry and Meghan’s legal stance? Share your thoughts on our Facebook page @EntertainmentDailyFix.