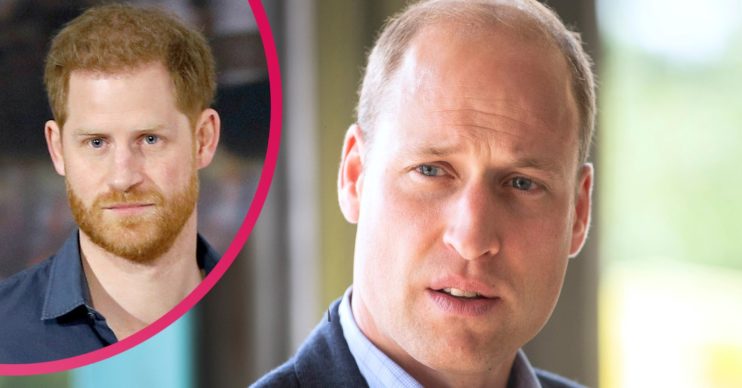 Wills isn't said to come across well in Finding Freedom

Prince William will not come out too well in the upcoming book Finding Freedom, it has been reported.

Written by Omid Scobie and Carolyn Durand, it promises to portray Prince Harry and Meghan Markle in a sympathetic light.

However, one royal author has hit back at one of the book’s claims regarding William.

The book will cover the reported rift between William and his younger brother Harry.

Apparently when Harry told William he planned to marry Meghan, he questioned if his sibling was moving too fast.

What does Finding Freedom say about Prince William?

He apparently warned him not to be “blindsided by lust”. And also encouraged him to “take his time to get to know this girl”.

The book attests that this infuriated Harry. Excerpts reveal that Harry interpreted William’s question as one of snobbery.

Read more: Princess Beatrice celebrates 32nd birthday with a message from the Queen

“Firstly we have no way of verifying the quote, secondly if that is what he said then what he was trying to do was just make sure Harry made the right choice as one might do with a younger brother.

“The facts simply are that they had a whirlwind courtship, it was certainly far quicker than Kate and William, no question about that.”

What is said about Kate Middleton?

But William is by no means the only royal to be tarnished in the upcoming book.

His wife, Kate Middleton, has also come under fire in the so far released excerpts.

The book claims Kate and Meghan never got beyond “distant politeness”.

It even states that Kate failed to offer Meghan a lift when they both went shopping to the same street at the same time.

One excerpt reads: “The truth was Meghan and Kate just didn’t know each other that well… Though it was not necessarily her responsibility, Kate did little to bridge the divide.”

Elsewhere in the book it states that a senior royal nicknamed Meghan “Harry’s showgirl”.

However, the identity of this royal remains unknown.

Meghan is believed to be a friend of Omid Scobie’s. Both Meghan and Harry have denied their involvement with the book or its authors.

Will you be reading the book? Let us know on our Facebook page @EntertainmentDailyFix.