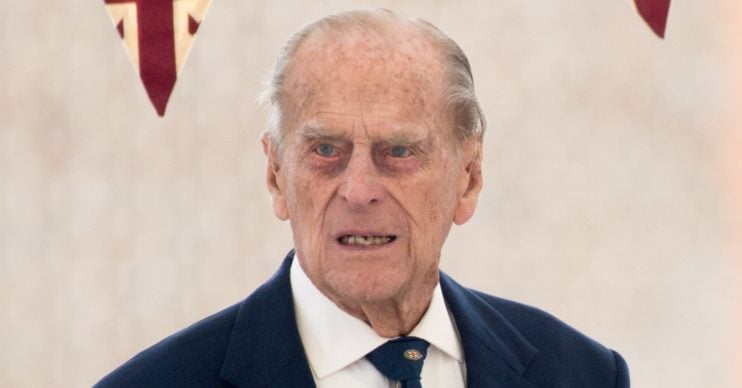 The date of the funeral is yet to be announced

Prince Philip will not be given a state funeral.

Instead, the Duke of Edinburgh will lie in rest at Windsor Castle in line with his wishes before his death.

The service will take place at St George’s Chapel, with only 30 mourners allowed at the ceremony due to coronavirus restrictions.

Meanwhile, the public have been asked not to attend or gather to pay their respects.

There will also be no lying-in-state ahead of the funeral.

The date of the service is yet to be announced.

The news follows shortly after the Royal Family confirmed the Duke of Edinburgh had passed.

Their statement read: “It is with deep sorrow that HM the Queen announces the death of her beloved husband, His Royal Highness The Prince Philip, Duke of Edinburgh.

“His Royal Highness passed away peacefully this morning at Windsor Castle. Further announcements will be made in due course.”

Why was the Duke of Edinburgh in hospital?

Meanwhile, the Duke of Edinburgh was previously admitted to King Edward VII Hospital in February as a “precautionary measure”.

He later left hospital after one month.

At the time, Buckingham Palace confirmed: “The Duke of Edinburgh has today been discharged from King Edward VII’s Hospital and has returned to Windsor Castle.”

Furthermore, following his hospital stay, Philip was likely to reunite with grandson Harry.

Royal expert Patricia Treble told CTV News in March that she believed Harry would visit Philip ahead of his 100th birthday.

She said: “He is going to be turning 100 in June, there is not going to be a huge celebration. He is not one to do fancy stuff.

“But the expectation was that the whole family, including Harry who would come back from California where he lives, would all celebrate together.

“The hope is that it can now go ahead.”

However, the meeting never took place.