Prince Harry's friend has claimed that he has been "suffering".

The 35-year-old prince and his wife, Meghan, Duchess of Sussex announced earlier this month that they were to step back from royal duties.

Speaking on ABC special Royal Divide: Harry, Meghan and the Crown, he said: "I spoke to Harry a few days ago. He has suffered a lot from all of things that have happened to him.

"He suffers a lot from people judging him."

And Nacho can understand why Harry - who has eight-month-old son Archie with his wife - has made the decision he has and thinks his late mother, Princess Diana, would be "proud" of him.

He said: "He's being a father... a guy who is trying to protect his cub and his lioness from whatever it takes.

"He has become an incredible man, a man that his mother would be proud of."

As well as putting his family first, Nacho believes the prince simply "wants to live a normal life" - even if it's not easy. 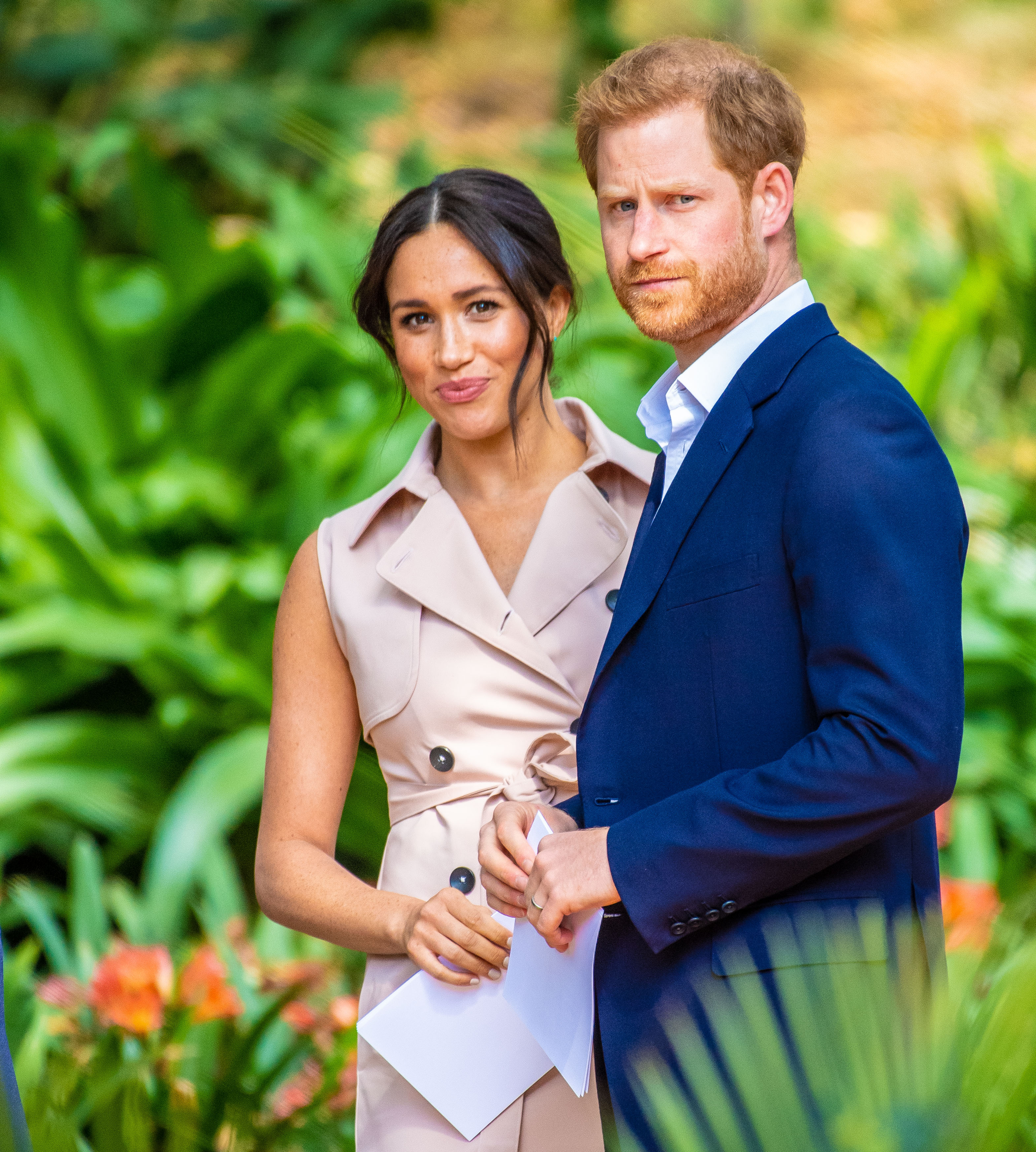 Meghan and Harry have gone through a tough time recently (Credit: Splash News)

Read More: Prince William 'promoted' to new role by the Queen as Harry steps down from royal duties

He added: "As normal as his life is going to be, right? Because when you have 1,000 paparazzi outside your house in Canada waiting to get one picture of your son, that's not very, very normal."

Harry recently admitted the decision to step out of royal life and spend half his time in North America with his family had brought him "great sadness".

He said at a dinner for supporters of Sentebale in London: "It brings me great sadness that it has come to this. The decision that I have made for my wife and I to step back, is not one I made lightly. It was so many months of talks after so many years of challenges.

"And I know I haven't always gotten it right, but as far as this goes, there really was no other option. What I want to make clear is we're not walking away, and we certainly aren't walking away from you.

Read More: Prince Harry 'still at war with Charles' after patching up his differences with brother William

"Our hope was to continue serving the Queen, the commonwealth, and my military associations, but without public funding. Unfortunately, that wasn't possible.

"When I lost my mum 23 years ago, you took me under your wing. You've looked out for me for so long, but the media is a powerful force, and my hope is one day our collective support for each other can be more powerful because this is so much bigger than just us."