After sharing an inspirational quote calling for kindness and compassion, Prince Harry has revealed plans for a new TV series that will focus on stories about the "human spirit fighting back from the darkest places".

The 35-year-old royal has joined forces with chat show queen Oprah Winfrey for the new Apple TV series, which aims to break down the stigma surrounding mental illness. 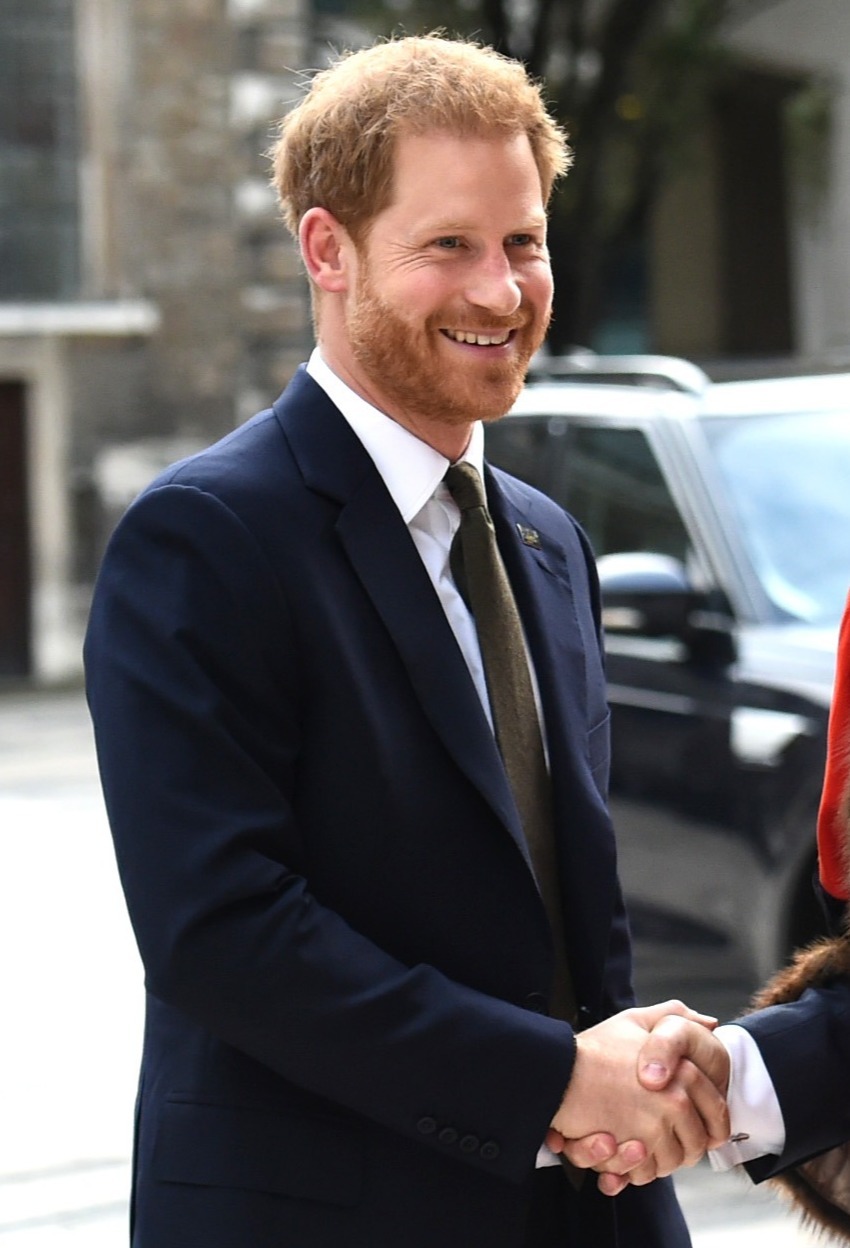 The pair – who are such firm friends that Oprah even received an invite to the royal wedding last year – will act as co-creators and executive producers of the series, which will launch next year.

Harry – who celebrated his birthday last weekend – is sure to have the backing of his wife Meghan Markle on the new project.

The couple are parents to four-month-old son Archie. 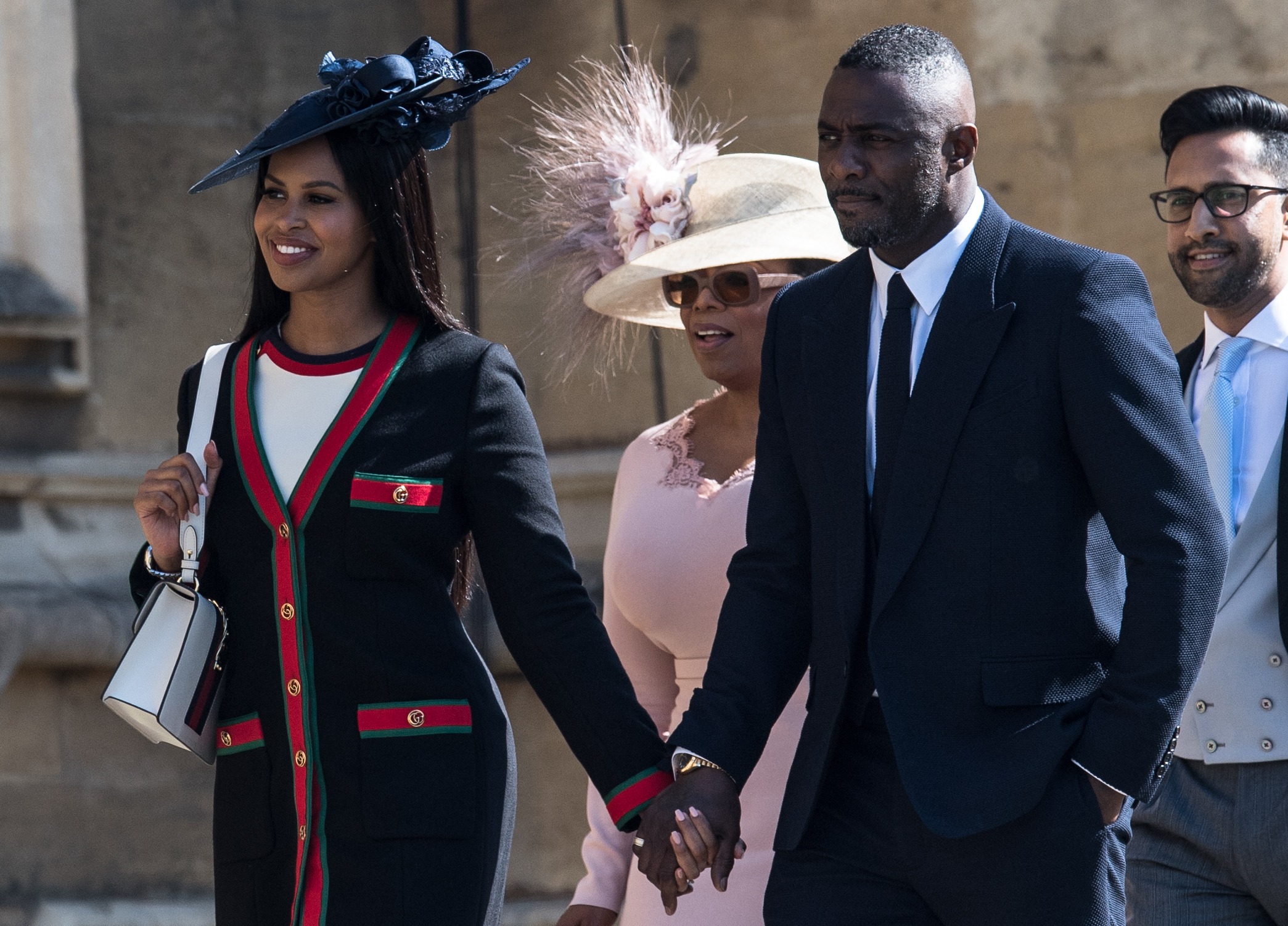 Oprah Winfrey – seen with Idris Elba and his wife – got an invite to Harry and Meghan's wedding (Credit: Splash News)

Harry told the Daily Telegraph: "We are assembling experts as an advisory board to the series. This is a multi-faceted subject and we have a huge responsibility to get this right. The facts and science exist, and we deserve to know it all."

Read more: Simon Cowell reveals he shaped up to "keep up" with son Eric

Harry also revealed that he is "very much still on my own path" when it comes to his mental health journey.

He said: "What I have learned and I continue to learn in the space of mental health, mental illness and self-awareness is that all roads lead back to our mental well-being, how we look after ourselves and each other."

The response made me see what an impact sharing my story could have. It could save lives.

Harry first opened up about his own mental health two years ago when he revealed that he almost suffered a "complete breakdown" as he tried not to think about the loss of his mother, Diana, Princess of Wales in 1997.

And, he said, the public support he received after his confession has helped him enormously.

He said: "The response made me see what an impact sharing my story could have. If the viewers can relate to the pain and perhaps the experience, then it could save lives, as we will focus on prevention and positive outcomes."

Next on Harry's agenda though is his first royal tour as a father. He will take Meghan and Archie with him as he travels to Africa later this month.