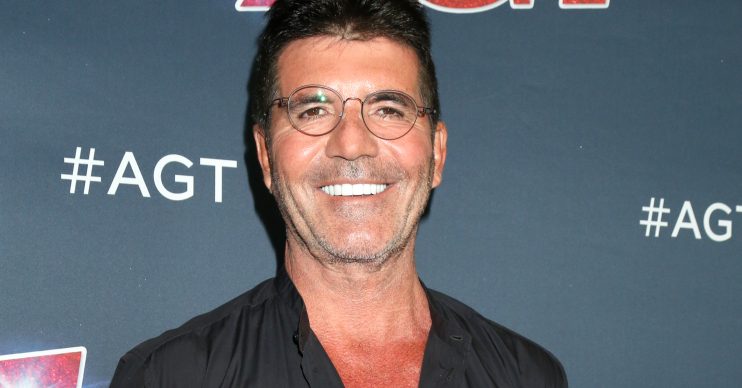 He recently showed off his dramatic weight loss and now Simon Cowell has opened up about the real reason behind his body overhaul.

The X Factor boss lost a whopping 20lb after overhauling his lifestyle and adopting a vegan diet.

Chatting to talk show host Ellen DeGeneres, he has now revealed that his five-year-old son Eric was the inspiration behind his health kick.

Simon revealed that his worried doctor told him he had the “worst diet” he had ever seen in a patient.

“I went to see this doctor in London. We did some tests. And then a month later he said: ‘You have the worst diet I’ve ever seen from any patient,'” Simon revealed.

Simon said it was “easier than I thought” and revealed: “Part of the reason I did it was because of Eric.”

He added: “I realised if I didn’t sort myself out physically, I wouldn’t be able to catch up with him. Because the minute he gets up to the minute he goes to sleep… their energy, you forget, at five-years-old, is phenomenal.”

Joking that he’s following the “Eric diet”, Simon has previously revealed that his son likes drinking water and eats his vegetables.

He told Extra: “It’s like the Eric diet because he actually, apart from ice cream, he actually likes water. I mean, who likes water? And his raw vegetables. So I’m on the Eric Cowell diet.”

Pictured this week on the America’s Got Talent red carpet, Simon’s girlfriend Lauren Silverman clearly couldn’t get enough of her man’s new look as she showered him with kisses.

Simon previously revealed that he was given a wake-up call back in October 2017, after he fainted and fell down the stairs.

He was rushed to hospital and explained that the fall was due to low blood pressure.