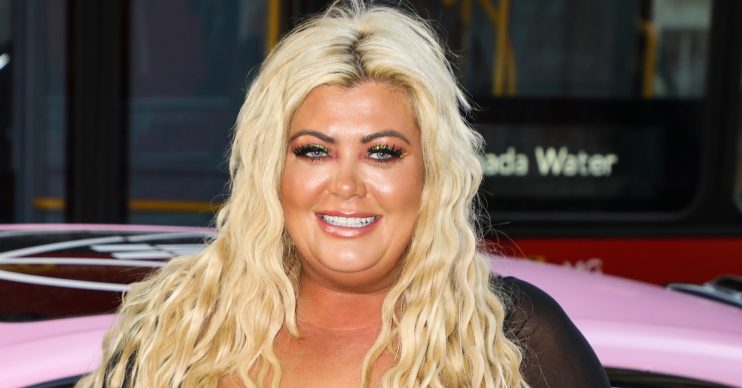 She recently rocked up to London Fashion Week in a pink Rolls-Royce wearing a daring see-through top.

The star – who appears in her own Diva Forever reality show – has launched her debut perfume.

She said: “I’m so excited. This is for everyone to enjoy.”

In true GC style, she added: “Everyone needs to smell like a diva. Let them smell you before they see you.”

Clearly taking the star at her word, a lot of Gemma’s followers said they had already bought the scent.

One said: “Wow Gem!! I’m running to get mine before they sell out!”

Another added: “Spray us some GC attitude on…. We NEED.”

Read more: Giovanna Fletcher tells Meghan Markle to stop comparing herself to others

A third fan said: “Asked Mum to get this for my birthday, only gotta wait two days. Let’s hope she got it or I’m gonna cry.”

Gemma had previously teased her followers with news of the launch, telling them she had a “surprise” for fans.

Earlier in the week, the pink-loving star revealed she had moved to a big house in the country and even revealed that the pad has pink carpets.

Head to our Facebook page @EntertainmentDailyFix and let us know what you think of Gemma’s news.