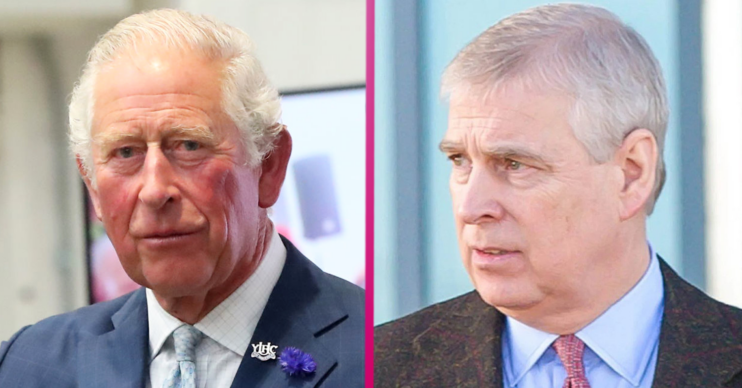 Camilla Tominey says he doesn't have long to redeem himself

The latest Prince Andrew news was the hot topic of conversation on This Morning today (February 16).

Royal expert Camilla Tominey discussed the Duke of York’s out of court settlement with hosts Alison Hammond and Dermot O’Leary and the show’s Matthew Wright.

And she predicted a pretty dark future for Andrew when his brother Prince Charles ascends the throne.

In fact, Camilla thinks that Andrew has very little time to redeem himself before his brother takes over.

Camilla reflected on the latest Prince Andrew news when Alison asked her “what’s next” for the disgraced Duke of York.

The royal expert commented on Prince Charles’ apparent lack of sympathy for his brother.

And she also suggested that things will be very different for him once his mother passes away.

“My sense is in team York there’s discussions around whether he can ever be rehabilitated,” Camilla said.

“He can’t in public life because when he was stripped of his royal and military associations. it was expressly said there’s no going back so those patronages are going to be handed on to other members of the royal family.

“In a public capacity he can’t go back – he is a private citizen so if he does do any of this charitable work he does it as private citizen,” she added.

“Does he get any publicity for it? No probably not.”

‘Charles will have less sympathy for him’

Speaking about the monarch, she added: “Equally we’ve got to be mindful of the fact his mother is supportive of him. While she’s on the throne he’s got limited time for rehabilitation.

Read more: Prince Charles ‘banishes Andrew from Windsor’ because he wants him ‘out of sight’

“Prince Charles is on the throne there’s going to be less sympathy for him.”

Camilla went on to explain the part that Charles and son Prince William reportedly played in stripping Andrew of his titles.

“Let’s not forget,” she said, “it was his brother and indeed his nephew the Duke of Cambridge who pushed for this severing of royal ties in the first place.”