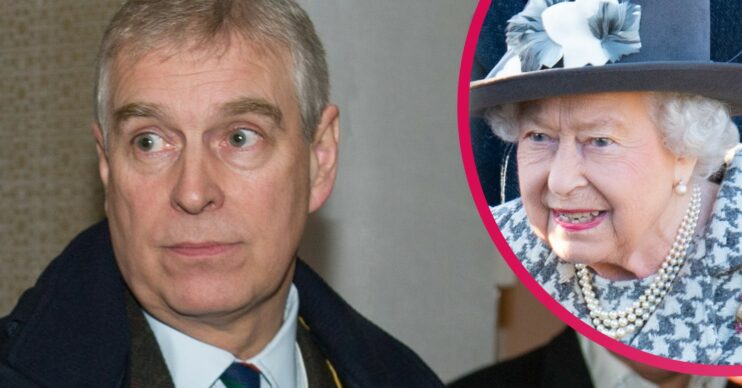 Andrew stepped back from his public duties in 2019

Prince Andrew plans to return to public life next year and thinks he’ll ‘brush off’ the sexual abuse claims against him, according to latest reports.

The Duke of York stepped down from public duties in 2019 after allegations he had sex with Virginia Roberts Guiffre when she was 17 – a claim he vehemently denied.

Ms Guiffre – one of Jeffrey Epstein’s accusers – filed a lawsuit in a New York federal court this summer.

She accused Andrew of “sexual assault and intentional infliction of emotional distress”.

However, Andrew thinks he will be able to brush off the claims.

A source told the Mirror: “It is clear he (Andrew) has a clear and burning desire to return to work as soon as possible.

“That may look entirely impossible but if anything he’s become emboldened in recent weeks and remains utterly convinced he will not only be exonerated but will certainly forge a way back to public life.

“Certainly he has given the incredibly bullish impression that this will all blow over within a short while, rather than become a protracted issue.”

ED! has contacted reps for the Duke of York for comment.

Meanwhile, Andrew wants to stay out of view to dodge the legal papers.

A source told The Sun: “There’s no way he will risk poking his head outside right now. He will stay out of view.”

The Duke of York has strongly denied Ms Giuffre’s allegations against him.

Last month, a royal expert claimed the Queen will be ‘concerned’ about the lawsuit and allegations against her son.

Duncan Larcombe told OK!: “There’s no way the Queen is not extremely concerned that her own son has been accused of this in a civil court in America.”