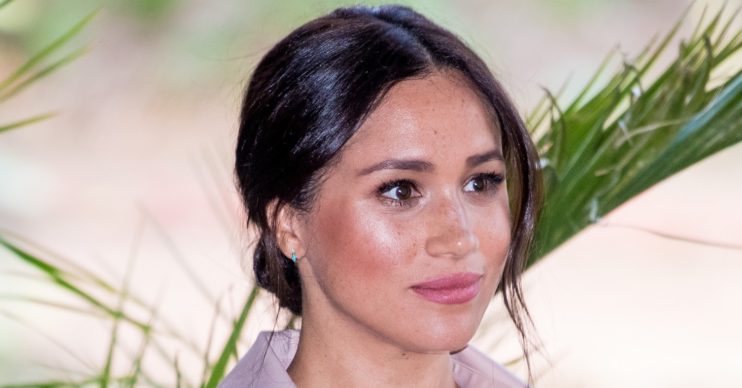 The claims have been 'stuck out'

The Duchess of Sussex, Meghan Markle, has reportedly had to drop part of her privacy case against the press after a High Court ruling.

What has happened in the legal battle?

According to The Sun, lawyers for the duchess had to “strike out” a number of claims in her privacy case that were deemed “irrelevant and vague” after the early High Court defeat back in April.

The newspaper reported that documents released on Thursday (June 4) showed that Meghan’s case is no longer alleging that the press “manipulated” her dad.

Similarly, claims the press engineered a dispute between her and her father, who famously missed her wedding with Prince Harry, have also reportedly been dropped.

The duchess – who stepped down as a senior member of the royal family with her husband earlier this year to live independently in LA – is suing the Mail on Sunday.

The case surrounds the publication of extracts from a letter Meghan sent to Thomas in 2019.

‘Everything will come out’

In January, Thomas reportedly vowed that ‘everything will come out’ should be face his daughter in court.

The Sun reported that he said at the time he was prepared to be a witness in Meghan’s legal battle.

He is said: “When me and Meghan end up in a courtroom together, it will be quite stunning for everybody.

“It will be emotional. I don’t know how we will both accept it.

“It would be the worst place to have to meet her and Harry. But it might come down to that. Because I will certainly testify against the things that have been said about me. The lies.”

During a subsequent interview on Good Morning Britain, however, suggested he would be relieved to see Meghan again – even if it must be in court.