She's been walking the dogs, according to a report

In the latest Meghan Markle news, the new mum is reportedly “doing great” within a fortnight of giving birth.

Lilibet Diana arrived into the world on June 4. And according to reports, Meghan and Prince Harry are coping just fine with their growing brood.

Meghan Markle latest: She’s ‘back on her feet’

It is reported the Sussexes are focusing on family at the moment, with Prince Harry believed to be ‘taking a five month paternity break‘.

But it seems the pair aren’t taking it easy, with Meghan looking after pets and Harry revelling in dad duties.

Furthermore, it seems Meghan has recovered quickly from the delivery and is subsequently up and about.

“The couple has been relaxing at home since becoming proud parents of Lilibet,” a source apparently told intouchweekly.com.

Indeed, the insider claims the Sussexes haven’t even left the house. But a family trip to the beach is said to be in the offing.

Furthermore, Harry is said to be enjoying spending time with his new daughter and two-year-old son Archie.

Harry is a devoted family man and has been helping out around the house.

The source continued: “Harry is a devoted family man and has been helping out around the house.

“He picks vegetables from the garden to make fresh juices for Meghan and entertains Archie when she needs to rest up. He loves taking Archie to see the chickens or for a swim in the pool.”

How Archie has reacted to Lilibet

Additionally, it seems Archie is taking to his little sister very well.

According to the same news outlet, the toddler has developed a “special bond” with his new sibling.

Furthermore, the insider claimed one of his new ‘favourite’ words is her name.

The infant’s name is a tribute to both the Queen and Harry’s mother, Princess Diana.

However, the decision has drawn criticism from some quarters with claims the Sussexes did not ‘seek permission’.

The couple have denied that was the case.

A spokesperson for the couple said: “The Duke spoke with his family in advance of the announcement, in fact his grandmother was the first family member he called.

“During that conversation, he shared their hope of naming their daughter Lilibet in her honour. 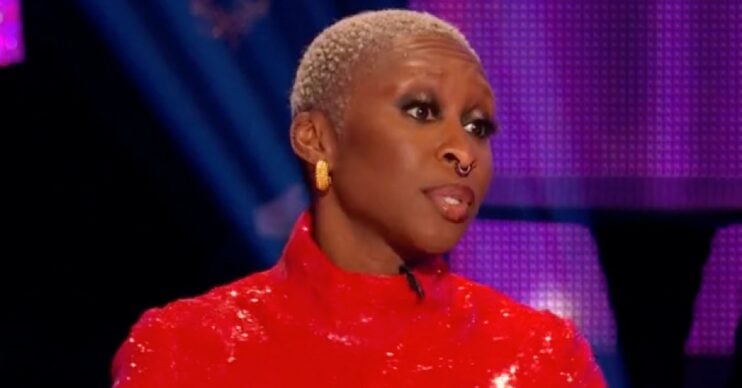