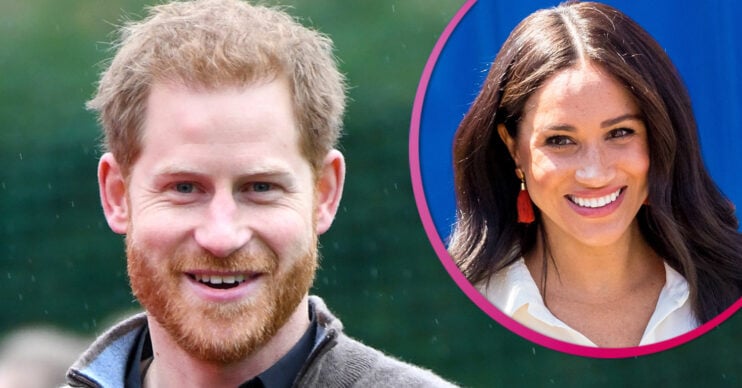 Harry welcomed his daughter with Meghan on June 4

The Duke of Sussex became a dad again on June 4 after his wife Meghan Markle gave birth to their little girl.

Now, according to reports, Harry will take 20 weeks off work to enjoy daddy duties.

Finding Freedom author Omid Scobie, who’s friends with the Sussexes, said on Good Morning America: “We’re so used to seeing royal men heading back to work the next day, sometimes the same day, we’ve seen senior royals on engagements almost the same time as the birth.

“But Harry and Meghan are leading by example with their Archewell foundation. They offer up to 20 weeks parental leave for mother and father.

“They’re doing the exact same, so it’ll be several months off work for the pair of them.”

Meanwhile, Omid said the couple are happy at home after keeping their daughter’s arrival private for a couple of days.

He added: “As we know from Harry and Meghan’s team, they’re at home very happy, and I would imagine that a lot of that happiness comes from the fact that they had two days of keeping this news to themselves.

“They were able to have that private moment at the hospital and then come home and celebrate before sharing it with all of us.”

At the weekend, Meghan and Harry announced their daughter’s birth in a statement.

What did Meghan and Harry say?

A statement on their website read: “On June 4th, we were blessed with the arrival of our daughter, Lili.

“She is more than we could have ever imagined, and we remain grateful for the love and prayers we’ve felt from across the globe.

“Thank you for your continued kindness and support during this very special time for our family.”

Meanwhile, Buckingham Palace also released a statement saying the royal family were “delighted” by the news.

The couple decided to honour both the Queen and Princess Diana with their name choice for their daughter.

The name Lilibet is the Queen’s family nickname.