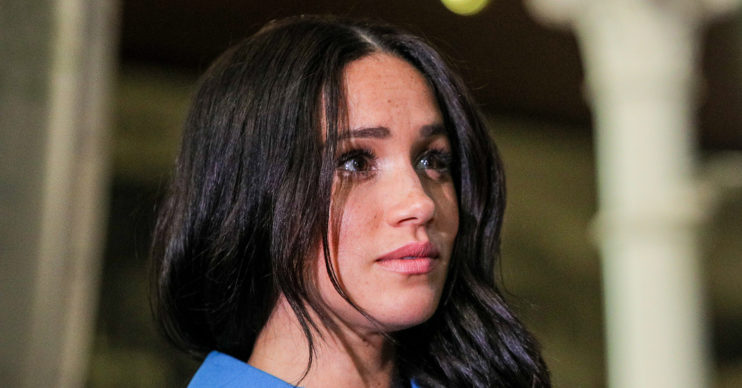 Former senior royal Meghan Markle was ‘convinced there was a conspiracy against her’ – a new source claims.

The report states that Meghan, 38, never felt she fit into British royal life, and ‘isolated’ herself at Frogmore Cottage with Prince Harry and their son Archie.

A friend told The Sunday Times: “She was convinced there was a conspiracy against her and so she basically put herself in isolation when they moved to Frogmore.

“I think she felt like an outsider from the start. This wasn’t the life she was used to and she wanted out.”

The royal couple only lived in Frogmore in Windsor a little over a year, before stepping down from their senior royal duties.

Read more: The Queen has been ‘styling her own hair’ during lockdown

This is not the first time sources have claimed Meghan felt she was treated unfairly in the UK.

The source claimed that Meghan believes if Kate had received such treatment, immediate action would be taken.

“No one would have put up with it”

The friend said: “[Meghan said] no one would have put up with it, and the broken and outdated system would have been revised.

“Those outlets responsible for their vicious attacks would have been shut out.”

However, former Suits actress Meghan may soon be able to set the record straight.

She is rumoured to be providing input for the upcoming book Finding Freedom: Harry and Meghan and the Making of A Modern Royal Family by Carolyn Durand and Omid Scobie.

Here her “true” experience of royal life and what led up to her departure is set to be revealed.

Yet another friend told the MailOnline that Meghan would love the book’s release date to be pushed forward.

The source said: “If Meghan had it her way, the book would be released tomorrow instead of three months from now.

“She said the book will finally set the record straight and show the world why they were left with no other choice than to leave royal life.”

What do you think of these new claims? Share your thoughts with us on our Facebook page @EntertainmentDailyFix.