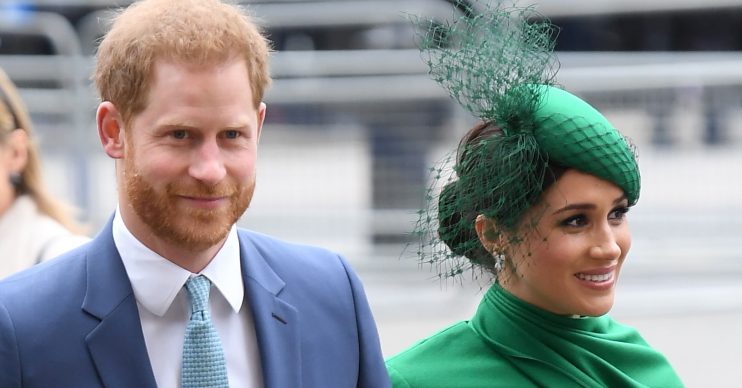 It’s been reported that Prince Harry and Meghan Markle will be bringing little Archie to spend time at Balmoral this summer.

The Queen is said to have sent them an invitation and the couple have accepted.

This will be the first time the Queen’s youngest great-grandson, who will turn one in May, will spend time at the Monarch’s Scottish retreat.

Last year, the couple turned down the same invitation.

While they are in the UK, Prince Harry and Meghan are expected to also spend time with Prince Charles and wife Camilla at the Prince of Wales’ retreat, reports The Sunday Times.

The paper also says the Sussexes could be taking Archie along when they attend the Trooping the Colour in June.

Last September, the Queen was said to have been “disappointed” when the Duke and Duchess of Sussex turned down her invitation to Balmoral.

Her Majesty likes to bring friends and family together and it’s said to be her favourite time of the year.

According to a spokesperson the family were “too busy” and four-month-old Archie was “too young”, which confused some, because the new parents took him to Ibiza and to Sir Elton John’s villa in the South of France.

The Queen is heartbroken over the thought of not being able to see her great-grandson.

Young Archie has spent the last few months in Vancouver Island, Canada, with his parents where they’ve been living since they made the decision to quit their roles as senior royals and to become “financially independent”.

And while they carried out their final duties in the UK last month, they reportedly decided to leave him in the care of a nanny and Meghan’s friend Jessica Mulroney.

It was reported that the 93-year-old was “heartbroken” after little Archie moved abroad because she worries she won’t have a relationship with him.

A source told US Weekly: “[The Queen] is heartbroken over the thought of not being able to see her great-grandson.

“The Queen would love a relationship with Archie but it’s looking unlikely that’ll happen.”