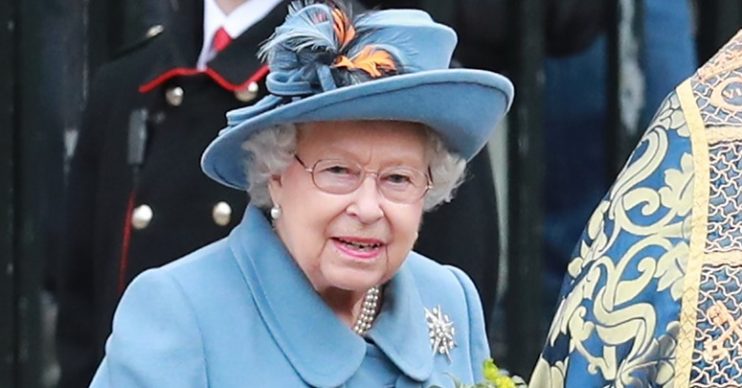 Two visits have been cancelled and rescheduled

Buckingham Palace has announced the Queen’s upcoming appearances will be postponed due to the coronavirus outbreak.

Her Majesty, 93, was due to visit Cheshire and Camden in the coming weeks but after advice from the Medical Household and Government, these appearances will be postponed.

A statement on the royal family’s website read: “As a sensible precaution and for practical reasons in the current circumstances, changes are being made to The Queen’s diary commitments in the coming weeks.

An announcement regarding changes to The Queen's diary in the coming weeks: https://t.co/x1qR4Ga3zv

Read more: Coronavirus crisis: Outbreak could lead to 24-hour cremations due to spike in death rate

“In consultation with the Medical Household and Government, Her Majesty’s forthcoming visits to Cheshire and Camden will be rescheduled.

“Audiences will continue as usual. Other events will be reviewed on an ongoing basis in line with the appropriate advice.”

n consultation with the Medical Household and Government, Her Majesty’s forthcoming visits to Cheshire and Camden will be rescheduled.

It comes after it was claimed the Duke and Duchess of Sussex didn’t bring their son Archie to the UK recently because of the virus – which has killed 10 people in Britain and more than 5,000 worldwide.

Meghan Markle and Prince Harry returned to the UK after spending time in Canada with their 10-month-old son Archie.

But the couple came under fire for travelling to Britain without Archie, who is believed to have stayed in Canada.

According to The Telegraph‘s Bryony Gordon, Meghan spoke about why they didn’t bring Archie as she met 23 young scholars at Buckingham Palace.

Bryony, who attended the meeting, explained in an article: “The decision to leave Archie behind in Canada came not out of petty spite, as reported in some areas, but out of concern for his health during the threat of a global pandemic.”

It comes after the Queen’s former press secretary said it was “spiteful” and “inconsiderate” of Harry and Meghan to not bring Archie to the UK.

“It is spiteful, it’s inconsiderate as well, and the Queen is going to be 94 in April, she’s not going to be with us much longer.”

At the time of writing, there are 139,650 cases of coronavirus worldwide.

As of Friday afternoon (March 13), the number of confirmed cases of coronavirus in the UK had risen to 790 and 10 people had succumbed to the deadly bug.