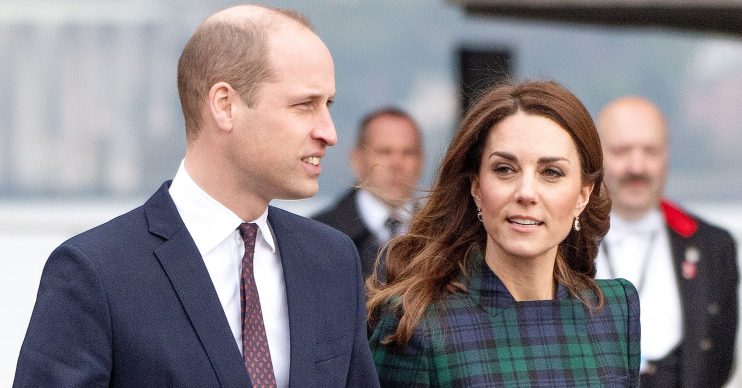 Get your CVs at the ready, royal fans!

According to the royal website, the couple are now welcoming applications for the role of Diary Coordinator.

Will and Kate say they want to recruit “a team player” who can manage “the seamless delivery of multiple complex diaries”.

Working out of Kensington Palace, the successful applicant will work for the “Household of TRH The Duke and Duchess of Cambridge”.

The ad states that the job involves “compiling and managing coordinated diary updates and weekly overviews” and building “strong working relationships at all levels”.

So you could well be rubbing shoulders with the couple’s adorable children Prince George, Princess Charlotte and Prince Louis once you’re in the role.

The new employee also needs to demonstrate the utmost discretion when it comes to dealing with the diaries of the second in line to the throne.

The ad states: “The ability to maintain confidentiality and exercise discretion at all times is paramount.”

If you think you’re up to the job you need to act fast as the closing date for applications is July 22.

The job post comes in the wake of Prince Harry and Meghan Markle‘s split from the Royal Foundation, which Harry founded with his brother and sister-in-law.

Amid rumours of a rift, it was revealed in May that the Fab Four were going their separate ways, with the Sussexes leaving the couples’ joint charity.

A royal source told The Sun: “Things did get very bad between the brothers and they didn’t see each other privately for a number of months after the royal wedding.”

They added: “Certainly the animosity over status, money and Meghan meant that the split in their joint households had to be brought forward much more quickly than anticipated, so perhaps it was inevitable that their joint charity has to be split too.”

Perhaps this means Harry and Meghan will also be recruiting…

Are you going to apply to work with Will and Kate? Let us know over on our Facebook page @EntertainmentDailyFix!