TV presenter Ulrika Jonsson has reportedly signed up for a Channel 4 dating show just months after her split from her third husband.

On a mission to find love again, she is due to appear on First Dates - the programme that puts singletons together on a blind date at London's Paternoster Chop House, where they are waited on by maître d' Fred Sirieix and his staff. 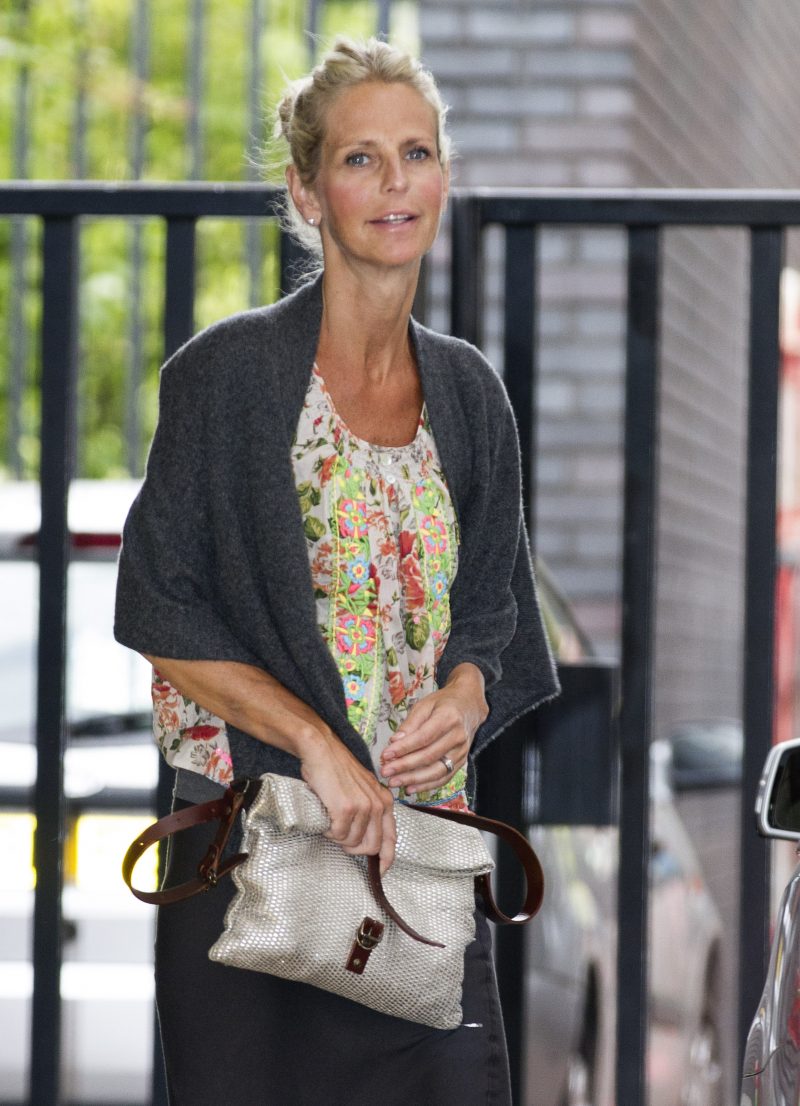 That's according to The Sun, which reported that Ulrika's episode will air in a "few weeks" time. ED! has contacted reps for comment.

Mum-of-four Ulrika announced her split with Brian in April.

Speaking to Best magazine at the time, she said: "You can only resolve problems with another person.

"If I'm honest, getting another divorce age 51 is not where I thought I would be, I just don't know what shape my future will take." 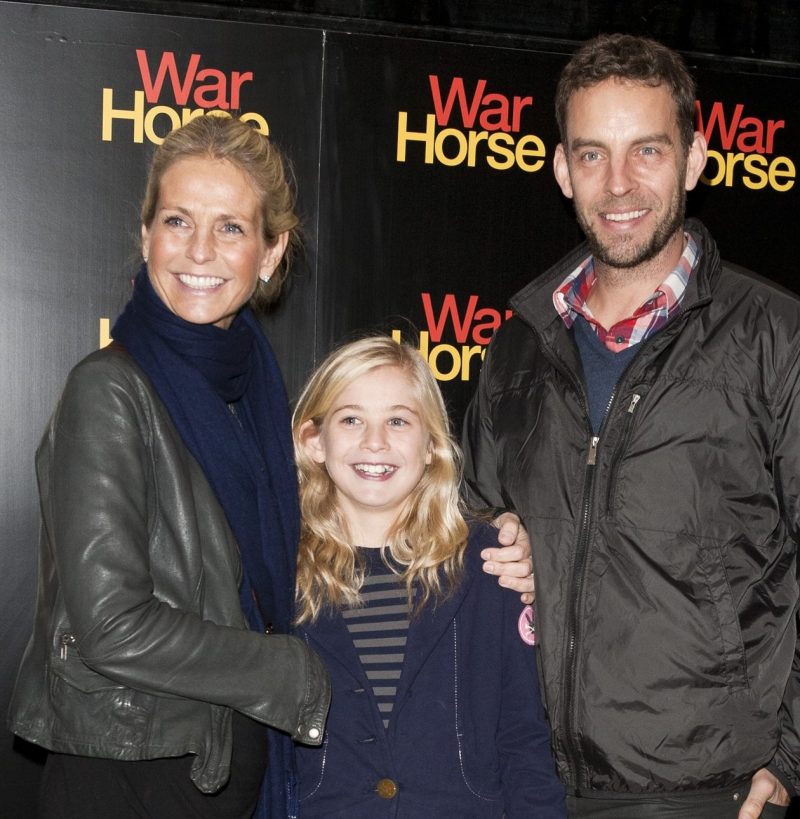 Ulrika and Brian had been married for 11 years (Credit: FameFlynet.uk.com / SplashNews.com)

Ulrika was married to cameraman John Turnbull, her first husband, from 1990 until their divorce in 1995.

She met her second, Lance Gerrard-Wright, in 2002, during her stint presenting Mr. Right. Lance was on the programme looking for love, but instead of choosing one of the female contestants, he decided to date the host.

They tied the knot in 2003 and separated three years later.

In May, Ulrika claimed that her relationship with third husband Brian had been "sexless" for years.

If I'm honest, getting another divorce age 51 is not where I thought I would be.

Writing openly in The Sun, she said the pair had sex just once in the space of eight and a half years.

Ulrika revealed that, two years ago, she decided she would have to "accept that I would never have sex again.

She said: "It felt unnatural and as if part of my life was over."

Revealing her reasons behind her thinking, the former Shooting Stars panellist said she hadn't had sex with her husband for four and a half years – and the time before that was four years previous.

My boy is back. Soon he’ll be an Ungrateful again but for now he’s my boy. And he’s back. #myboy

She said she lived in a "sexless marriage for nearly a decade" and admitted the lack of intimacy made her feel "rejected".

Ulrika continued: "It wasn't that I was gagging for sex, but I wanted to feel I was loved. I wanted to be touched here and there, to let me know that I was still alright for an old bird."

The star has four children - Cameron, 24, from her first marriage to John; daughter Bo, 19, from her relationship with Marcus Kempen; Martha, 15, whose father is Lance; and an 11-year-old son, Malcolm, with Brian.