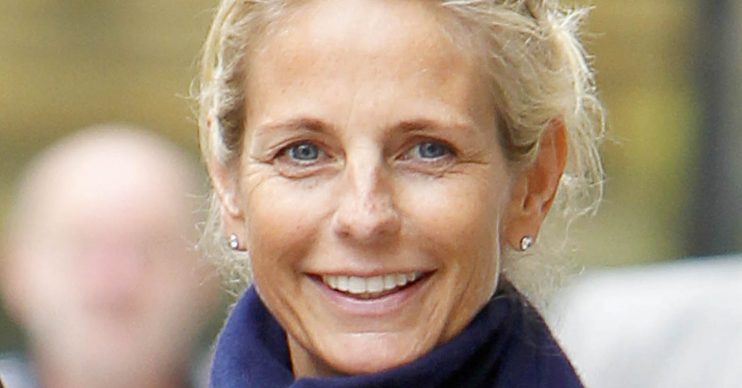 TV presenter Ulrika Jonsson has shared some rare photos of her family on social media.

The photos, taken at her younger sister’s wedding, featured children Cameron, 24, Bo, 19, and Malcolm, 11, at the ceremony.

And some of the people…. Brides; drunk son; son holding cousin; brides with tired wedding planner; wedding planner with daughter and daughter-in-law; mother and son x2; son with tonsillitis, trackies and flip-flops; the REAL brides… #weddingoftheyear

On a set of 10 photos, mum-of-four Ulrika – whose third marriage came to an end shortly before the ceremony – wrote: “And some of the people…. Brides; drunk son; son holding cousin; brides with tired wedding planner; wedding planner with daughter and daughter-in-law; mother and son x2; son with tonsillitis, trackies and flip-flops; the REAL brides… #weddingoftheyear”

Her followers were quick to see the funny side.

A third joked: “You look fantastic in the photos (obviously except when you’re pulling faces! ?)”

Her sister, known as ‘K’, and her partner Candeece live in Australia but held a party in the UK to celebrate.

And, Ulrika, 51, lived up to her billing – the broadcaster was the wedding planner and made the wedding cake!

Ulrika recently revealed that she and her third husband, Brian Monet, had sex just once in the space of eight and a half years.

They were married for 11 years and share Malcolm together.

The star revealed that, two years ago, she decided she would have to “accept that I would never have sex again. It felt unnatural and as if part of my life was over,” she said.