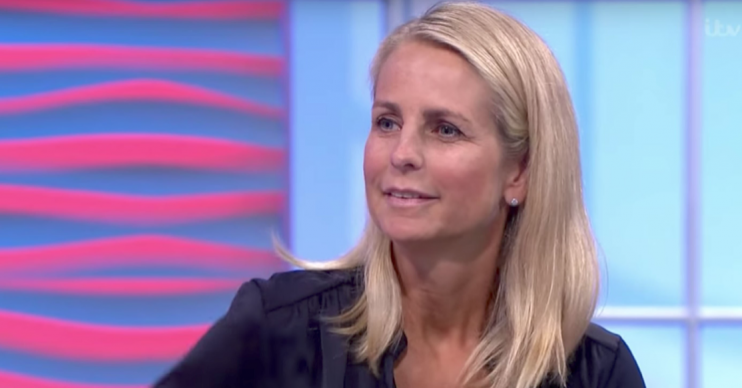 Ulrika Jonsson had sex with husband once in eight years

Television presenter Ulrika Jonsson, who recently revealed she was divorcing her third husband Brian Monet, has told how she was living in a sexless marriage.

Writing openly in The Sun, the star revealed that the pair had sex just once in the space of eight and a half years. They were married for 11 years and share 10-year-old son Malcolm together.

Ulrika revealed that, two years ago, she decided she would have to “accept that I would never have sex again. It felt unnatural and as if part of my life was over,” she said

Revealing her reasons behind her thinking, Ulrika said she hadn’t had sex with her husband for four and a half years – and the time before that was four years previous.

She said: “I was living in a sexless marriage for nearly a decade.”

Ulrika revealed that the lack of intimacy in her relationship made her feel “rejected”.

The star, 51, said: “It wasn’t that I was gagging for sex, but I wanted to feel I was loved. I wanted to be touched here and there, to let me know that I was still alright for an old bird.”

Starting the menopause six years ago, and putting on weight as a result, didn’t help her confidence either and she was left feeling alone.

The star added the the couple tried to save their marriage and had counselling for 14 months, starting around the time of their tenth wedding anniversary.

However, the TV host subsequently made the tough decision to separate, recently telling the Loose Women panel: “All of last year was incredibly tough. Every minute, every day, genuinely for me.”

She added: “The first torture was thinking about the children and then the second one was: ‘Oh my god, when this comes out, the papers, this is her third marriage, she’s failed again.’ It’s inevitably the woman’s fault and responsibility.”

Looking to the future, single Ulrika admitted that she isn’t ready to date again and will instead focus on her kids and her dogs.

Ulrika has been married twice before and had high-profile relationships with Stan Collymore and Sven-Göran Eriksson.

The star earned the nickname “4×4” after becoming mum to four kids by four different dads.