The pair got married 11 years ago, but Ulrika, 51, has said she's been forced to end things after couples' therapy failed.

Speaking to Best magazine, Ulrika said: "You can only resolve problems with another person." 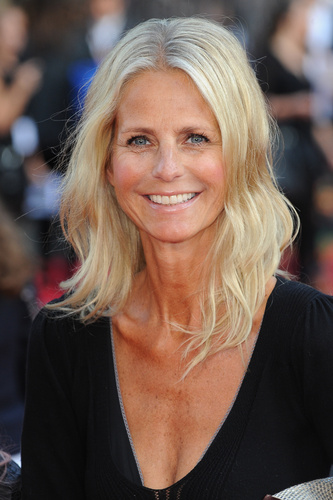 Read more: 'Impatient' Stacey Solomon finds out the sex of her unborn baby

She continued: "If I'm honest, getting another divorce age 51 is not where I thought I would be, I just don't know what shape my future will take."

The mum-of-two was previously married to John Turnbull and had son  Cameron, 24.

Their marriage lasted five years and ended in 1995.

I can't contemplate dating again. Then again, I've said I will never marry again before, and I did.

Her daughter Bo, 18, was born after a romance with former hotel manager Markus Kempen.

But after he walked out, Ulrika married Lance Gerrald and had daughter Martha.

They split in 2006 after three years of marriage.

Meanwhile, Ulrika also told how counselling failed to save her most recent relationship. 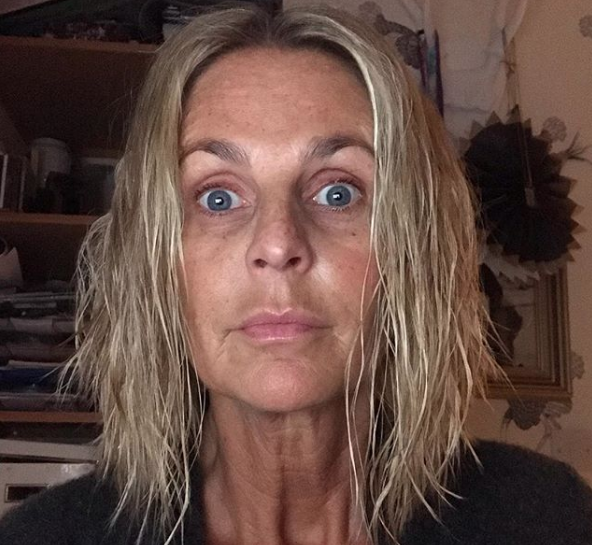 She doesn't use filters on Insta (Credit: Instagram @ulrikajonssonofficial)

However, the mum-of-four admitted she has no idea about the possibility of meeting anyone else in the near future - even though she can’t completely rule it out.

Former Shooting Stars panellist Ulrika reflected: "I just don't know what shape my future will take. I can't contemplate dating again. Then again, I've said I will never marry again before, and I did." 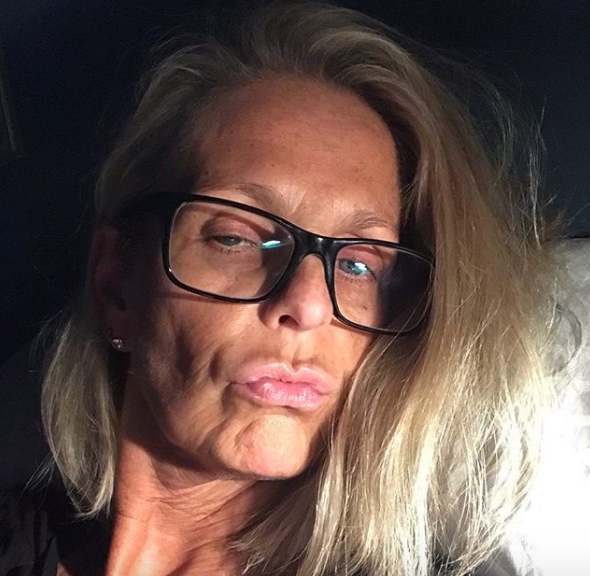 She suffered with the menopause at 45 (Credit: Instagram @ulrikajonssonofficial)

She will soon be seen taking part in Channel 4's Let's Talk About Sex with 14-year-old daughter Martha as they both examine how sex education from the past 70 years differs to what kids are being taught in school nowadays.