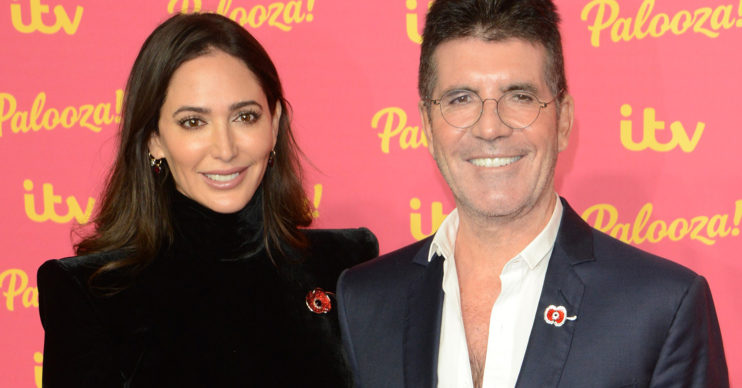 Simon and Lauren are said to be 'very happy together'

Simon Cowell has slammed claims that his long-term partner Lauren Silverman accused him of having an affair with Spice Girl Mel B, with a source calling the story ‘utterly ridiculous’.

Read more: The X Factor judges of past and present – from Tulisa to Simon Cowell to Mel B

Simon, 60, and Lauren, 42, have a son together, Eric, six, and are said to be very happy together as they isolate in their LA home during the coronavirus pandemic.

The Sun reported that a ‘furious’ Lauren accused Simon of having an affair with Mel, who has been a judge with him on both his shows The X Factor and America’s Got Talent.

However, a source slammed the claims as ‘utterly ridiculous’, saying that it simply did not happen.

“Clearly this story is utterly ridiculous and completely pointless – because there was no affair,” the source told The Daily Mail.

“Simon and Lauren are very happy together as a couple. They have been in lockdown together in LA for more than six weeks now.”

The original report suggested that Lauren felt insecure due to Simon’s close relationships with all of his female co-stars when she made the accusation.

The source added that Simon and Mel were ‘livid and mortified’ but things have been resolved now, with everyone back on ‘good speaking terms’.

What did Amanda Holden’s daughter say?

The claims come after Amanda Holden’s eight year-old daughter Hollie sparked confusion when she claimed she thought Simon and Lauren had split up during one of her mum’s Instagram Lives.

Amanda was discussing the moment she first played Simon her Over The Rainbow single at his LA home.

“It was like the opening night of a West End show,” she joked.

“I was sat in his lounge; had some lovely homemade biscuits from Geoff the chef. I don’t think they have a chef in lockdown.

“In fact, lovely Lauren, Simon’s girlfriend, sent me some lovely pictures of them cooking the other day.

“Simon’s quite good at cooking, I think.”

Hollie then interrupted: “I thought they broke up?”

The star replied: “Simon and Lauren?” to which Hollie said: “Yeah.”

Simon’s representatives denied there had been any split while insiders brushed off the comment as a child ‘getting muddled up’.