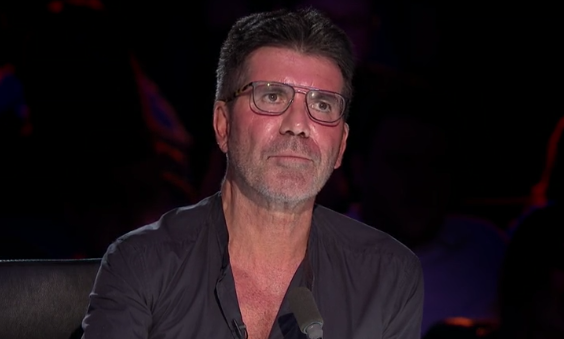 Mr Nasty is back

Simon Cowell is set to revert back to his old ways on Britain’s Got Talent tonight.

The TV judge – who has swapped his no-nonsense attitude for a softer Simon in recent years – will lay into contestants Katherine and Joe during the upcoming episode.

On the show, duo Katherine and Joe are trying to get through to the live finals for a third time.

However, their audition fails to impress Simon, who brutally lays into the pair.

He says: “I would argue that out of the three ­performances, this is the worst we have had.”

Turning to Joe, he adds: “I have no idea what you are.”

Simon, 60, also has some harsh words for a Star Wars act, telling them: “I have to believe it is Princess Leia and Darth but right now, I’m not.

“I actually couldn’t think of anything worse.”

Simon is well-known for his savage takedowns on acts or performances that he doesn’t like.

She previously admitted she hoped his dramatic weight loss transformation would bring out his “evil” side again.

Read more: Amanda Holden describes how NHS saved her life after she ‘died for 40 seconds’ when she gave birth to daughter Holly

She said: “I’m hoping that [the weight loss] means he gets back to being more evil, because I think he’s gone a bit soft.

The beginning of Mr Nasty

Simon previously revealed his past persona was created by American Idol producers.

“They just decided, the producers, it would be ­funnier to make me look miserable and it was sort of an accident.

“I found the process so miserable, I hated it.”