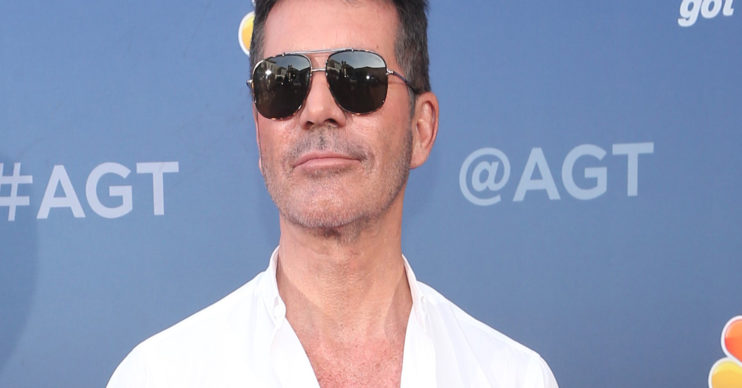 Simon Cowell ‘dubbed The Terminator’ as he recovers from back surgery

The music mogul is a fan of the name!

Simon Cowell has been nicknamed The Terminator as he recovers from back surgery.

The music mogul, 60, is recovering after having a steel rod inserted into his back.

However, he is reportedly in good spirits and trying to see the funny side to his misfortune.

And he apparently loves that his friend has nicknamed him ‘The Terminator’ after Arnold Schwarzenegger’s hit 1984 movie.

A source told The Sun: “One of his friends joked that the metal holding him together makes him The Terminator — which amused Simon.

“He won’t mind if that sticks, but the main thing is that he’s on the mend.

“The experts are pleased with how things are looking and he’s doing physiotherapy at home every day.”

Simon broke his back in three places following an accident on his electric bike.

He was rushed to hospital where he underwent a six hour surgery.

He is recovering at his Malibu home with his partner Lauren Silverman and son Eric, six.

The shock injury has forced him to pull out of his upcoming work commitments.

He just announced that Ashley Banjo will replace him for the BGT semi-finals.

Ashley won BGT in 2009 with his dance troupe Diversity.

Who will replace Simon on BGT?

Simon said he is confident Ashley will do him proud: “I couldn’t think of a better person to sit in my seat whilst I follow doctor’s orders.

“I hate that stupid bike!”

As Simon recuperates, it is reported he has surrounded himself with crystals.

Crystals are all the rage in Hollywood, as some believe they have healing powers.

A source told the same paper earlier this month: “Two of his friends had searched out and delivered some powerful healing energy crystals which he has with him.”

He has also allegedly given up his strict vegan diet – which saw him lose a dramatic amount of weight over the last few years.

The Mirror said his partner Lauren dropped off his favourite food while he was in hospital.

An insider said: “Lauren has been to the hospital to drop a few things off once each day.

“She has been making his favourite Italian bean soup and also cottage pie with turkey, which he loves.”