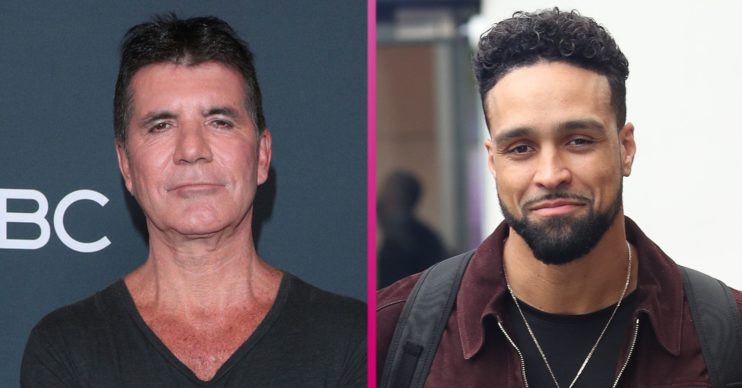 Simon Cowell has confirmed that Ashley Banjo will be his replacement as a judge for the BGT finals.

This weekend, it emerged that the music mogul, 60, would not be part of the rest of this year’s Britain’s Got Talent.

He will be missing the series – split in half due to the pandemic – because of his back injury, sustained in an accident involving an electric bike at his Malibu home.

Who will be Simon Cowell’s replacement on BGT?

Now, Simon has confirmed that Dancing On Ice judge Ashley will be stepping in as his replacement.

In a conversation with The Sun, the BGT boss said: “Ashley will be a fantastic addition to the panel. He knows the power of the show and the responsibility of it.

Ashley was a contestant on the show, with his dancing group Diversity, on series three in 2009.

How did Ashley Banjo react to his new BGT role?

He said: “As if 2020 couldn’t get any crazier! Walking on that stage as a 20-year-old street dancer from East London and now I am walking out there and stepping in for the big man.”

Read more: Simon Cowell ‘to miss BGT 2020’ as he recovers from back injury

The Britain’s Got Talent semi-finals will take place over five episodes – each of which will be pre-recorded, and feature no audience – for a live final in October.

Now I am walking out there and stepping in for the big man.

Speaking to the Mirror, a TV said previously that Simon would have to miss the rest of the 2020 BGT series to “put his health first”.

The source told the newspaper: “Everything is fixed, he just needs healing time. Flying halfway across the world is not part of the plan and he has agreed to put his health first.”

Bosses had reportedly hoped he could appear on the show via video link, but later scrapped the plan.

The insider continued: “It was decided that the idea of having him judge the BGT finalists via a link was just not feasible – nor sensible.”