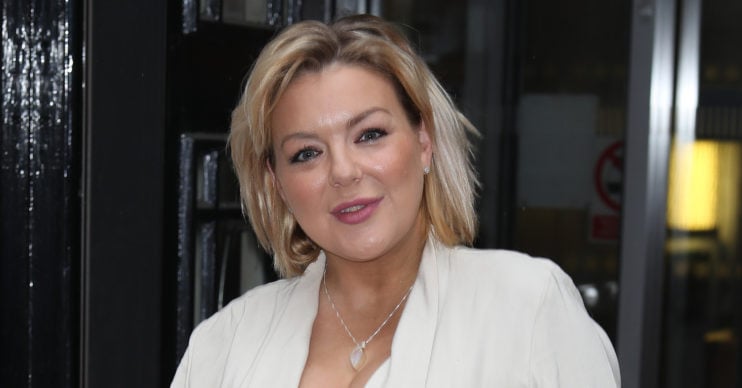 Sheridan Smith says having her son has allowed her to finally feel at peace with herself.

The actress and singer welcomed son Billy into the world this May with her fiancé Jamie Horn.

Sheridan, 39, says she had previously looked for love in all the wrong places, including night clubs and wild nights out.

Speaking to the Daily Mail, she said: “I’ve been looking for this all my life. I’ve looked in the wrong places – in nightclubs, going out drinking, pushing myself with work. Now in this little baby I’ve found… that I’m at peace with everything.”

She went on to say that she’s enjoyed a quiet life in the countryside with her little family during the pandemic.

The singer gave birth to son Billy in May

What’s more, Sheridan has openly spoken about battling mental health issues in the past.

She suffered a devastating mental breakdown in 2016 after her father Colin passed away from cancer.

Then, as she prepared for motherhood, she starred in a one-off documentary special, Sheridan Smith: Becoming Mum.

In it she shared her fears that her anxiety and depression would vigorously return once she gave birth.

And she even questioned whether she would be a good mother.

Sheridan is a mental health advocate

A deeply personal and sensitive documentary, she was widely praised for her openness.

During the doc, she said: “My dad died and I think things that I hadn’t dealt with caused the big explosion, mentally.

“It’s such a huge thing to have a baby. If you’ve had a mental health issue in the past, you worry it will rear its ugly head again.”

Before adding: “I would hate for the wheels to come off.”

Meanwhile, she told Holly Willoughby and Phillip Schofield that she continued to take her medication throughout her pregnancy.

She said on This Morning: “I’ve been on medication since my mental health issues in the past and I stupidly thought I’ll stop them, because it’ll harm the baby and then I started having panic attacks again, and my mental health started declining.

“There are a lot of people who are against taking medication for mental health issues but for me it’s important that I’m on them.” 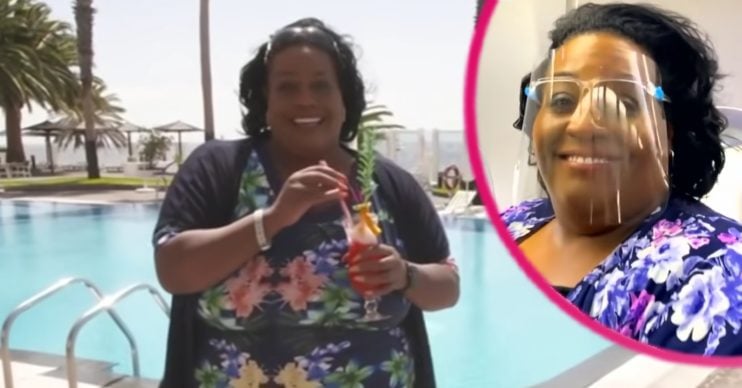