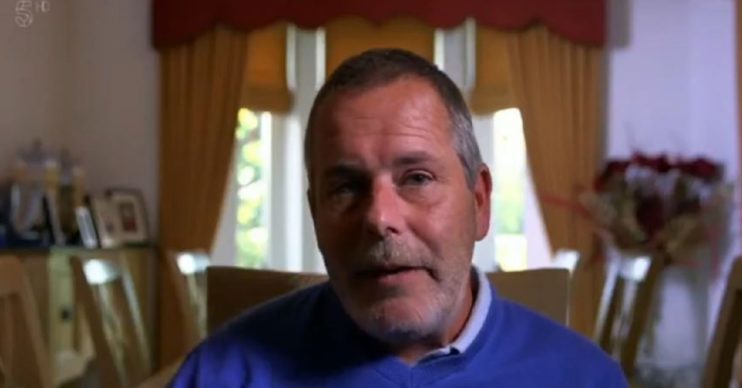 Viewers love the part where they all meet up

The ending to last night’s Rich House, Poor House left Channel 5 viewers scratching their heads as it appeared to skip one of their favourite parts of the popular documentary series.

In Sunday (May 10) evening’s instalment, viewers met restaurateurs Steve and Jo Haslam, who have a disposable income of £3,000 a week and live in a lavish six-bedroom home in Chelmsford.

Together with their children, they swapped places with Neil and Louise Brimicombe and their family, who, at the opposite end of the wealth spectrum, live on £140 per week.

At the end of the episode, each of the families reflected separately on what they had experienced.

Steve admitted: “I’ve probably done more parenting in the last week than I have in the last year.”

His son, Oliver, observed: “It doesn’t matter who you are or where you live. As long as you have a house and you spent time with your family, that’s all that matters.”

Louise said: “Even though we’ve got a smaller house, it’s our home. So I’m happy to be back.”

Her husband confessed, “I was nice to be Steve for a week” before adding: “This experience has inspired me, especially for my kids.”

The episode then ended, without the families meeting up to discuss what they had learned.

Viewers at home were disappointed and confused at the apparently missing segment.

One said: “Hi, am I the only one wondering why the families didn’t meet up this week?”

Where is the meet up?

Another wrote: “One of my waking thoughts this morning was that @channel5_tv’s @richHpoorH #RichHousePoorHouse families didn’t meet last night to discuss lessons learnt.”

A third put: “Where is the meet up? I LOVE THE MEET UP #RichHousePoorHouse.”

Hi am I the only one wondering why the familys didnt meet up this week ??? #RichHousePoorHouse

Where is the meet up? I LOVE THE MEET UP #RichHousePoorHouse

Someone else said: “How come they didn’t meet up at the end?? Bit rubbish, feel a bit underwhelmed with that episode #RichHousePoorHouse.”

Why was there no meet-up?

“Why didn’t they meet up after?” tweeted a fifth. “No time? #RichHousePoorHouse.”

But another user pointed out: “It’s an old episode. They didn’t used to meet.”

How come they didn’t meet up at the end?? Bit rubbish, feel a bit underwhelmed with that episode #RichHousePoorHouse

It's an old episode. They didn't use to meet

ED! contacted Channel 5 and the broadcaster confirmed the meetings at the end of the episodes were not introduced until some time after last night’s episode – a repeat of series two, episode two – originally aired.