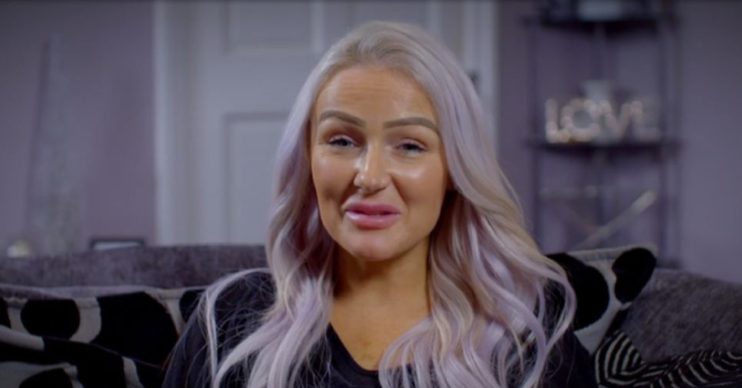 Demands for show to feature an 'actual' poor family

Fans of Channel 5’s Rich House, Poor House were left questioning whether or not a family on last night’s episode was actually poor.

Sunday’s (April 19) instalment of the documentary series featured single mum Anna and her daughter, Sarah, who got to experience the lavish lives led by pals Matt and Daniel.

Anna explained how her minimum wage job leaves her and her family with little to spend on food, clothes and emergencies.

But viewers at home took to social media to question if Anna and her family even qualified as poor – all because of how she and — looked.

Many took issue with the fact the pair appeared to be spending money on cosmetic products and procedures.

One said: “Don’t know how this poor family manage to look so glammed up. I live off £30 a week just to myself, so don’t know how they manage on their budgets with kids involved. #richhousepoorhouse.”

How is this a poor house?

A third tweeted: “She’s left with less than £70 a week for food, rent, lip fillers and botox. Bless #richhousepoorhouse.”

Someone else said: “If these people are seen as poor, what do us actually poor people look like? #richhousepoorhouse They say they get £70/pw to live on and damn I would die to earn that. I have less than £1 in my bank account and literally half a carton of oat milk in my fridge.”

A fifth tweeted: “Feel like ‘poor’ and ‘house’ in the same sentence is a bit of an oxymoron. Literally have people living on the streets and a whole homelessness crisis in this country. #richhousepoorhouse.”

Demands for ‘an actual poor house’

“#richhousepoorhouse I’ve known poor people, these just don’t add up to me,” said another, adding: “I’ve been there myself.”

“How about we have an ‘actual’ poor house?” someone else demanded. “I’m sorry but they don’t look very ‘poor’ to me.”

“How is this a poor house?” asked another. “Both full of make up, botox and filler!! #richhousepoorhouse.”

Don’t know how these poor family woman manage to look so glammed up. I live off £30 a week just to myself so don’t know how they manage on their budgets with kids involved. #richhousepoorhouse

She’s left with less than £70 a week for food, rent, lip fillers and botox. Bless #richhousepoorhouse

Others defended the family on Twitter, with one writing: “I don’t know why people think just because someone’s poor that they cannot look after themselves.”

Someone else put: “People watching and tweeting #richhousepoorhouse seem to think that people without a lot of money aren’t allowed to take pride in their appearance. [bleep] off.”

Another said scathingly: “When the poor house isn’t poor enough for Twitter. #richhousepoorhouse.”