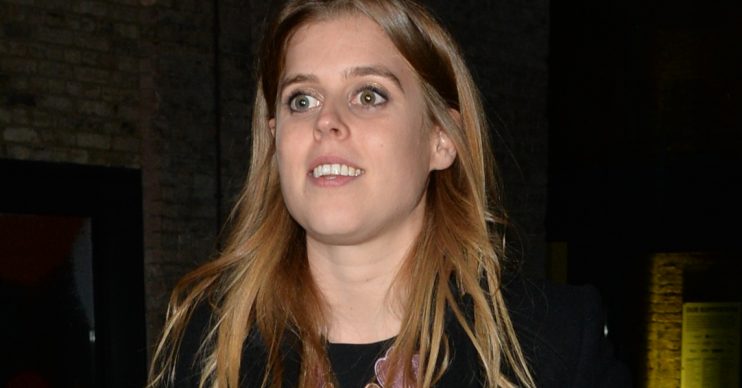 Friends of Princess Beatrice are apparently “concerned” that her upcoming wedding could be “overshadowed” by the Prince Andrew scandal.

Beatrice announced her engagement to Edoardo Mapelli Mozzi in September.

The wedding is due to take place next year.

However, in light of the recent scandal involving her father Prince Andrew and Jeffrey Epstein, friends are said to be worried about the princess.

Read more: Katie Price heads to New York amid reports she plans to restart her career over there

They told ET Online that the prince has “embarrassed the family” in the run up to Beatrice’s wedding.

Everyone right now is concerned about Bea. Poor Bea. She deserves to have the wedding she wants.

This is supposed to be the happiest time in the royal’s life, but friends fear her nuptials will now be overshadowed by the sex scandal and subsequent TV interview.

The source said “the family is very disappointed in the situation” involving Prince Andrew. They added that he has “embarrassed the family”.

After his TV interview, the Queen asked her son to step down from his royal duties.

“Everyone right now is concerned about Bea,” the source added.

“Poor Bea. She deserves to have the wedding she wants and the public is going to go nuts [because of her father],” they revealed.

Read more: Kim Kardashian says “no one” asked her family to take part in I’m A Celebrity

Over the weekend it was also reported that Beatrice had cancelled her engagement party.

It was due to take place at London’s Chiltern Fire House on December 18.

A rep for Buckingham Palace said: “This would be a private matter and we would not comment on it.”

When she announced her engagement – showing off her Shaun Leane engagement ring in pictures taken by her sister Princess Eugenie – Beatrice said she was “extremely happy”.

She said: “We are extremely happy to be able to share the news of our recent engagement.”

Beatrice added: “We are both so excited to be embarking on this life adventure together and can’t wait to actually be married.”