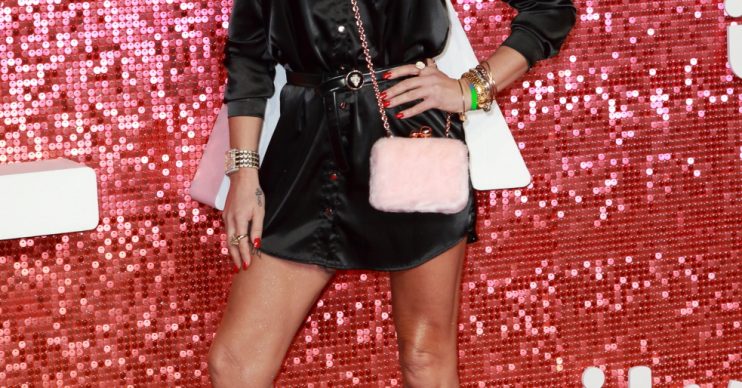 The news comes after she was made bankrupt

Model Katie Price has flown to New York and reportedly hopes to relaunch her flagging career in the States.

She had jetted to the Big Apple with on/off boyfriend Kris Boyson.

It’s been reported that she hopes to persuade him that America is where their future lies.

Katie, who was declared bankrupt last month, has reportedly told pals that she thinks she could be a hit in America.

Read more: A pony is at the top of Princess Charlotte’s Christmas list

She has even said that she wants to take her My Crazy Life show Stateside, in a bid to appeal to fans of the Real Housewives series.

Katie doesn’t think America has seen anything like her before and that she could do well over there.

A source told The Sun: “Katie doesn’t think America has seen anything like her before and that she could do really well over there. Katie also needs a fresh start in the New Year so living somewhere else would really appeal to her.”

They added that the purpose of the trip was to “persuade” Kris they could have “an amazing life” together in the States.

The source also revealed that Katie – who allegedly cheated on Kris – is trying to put the “romance back into their relationship”.

“Katie and Kris needed to get away from the house, which is a building site and be able to spend some time together,” the source said.

“Katie has certainly been making a fuss of Kris and they’ve put the romance back in their relationship.”

The trip comes after Katie’s ex-husband Kieran Hayler visited the star at her mucky mansion and told her their kids wouldn’t be staying there till it was “safe, cosy and warm”.