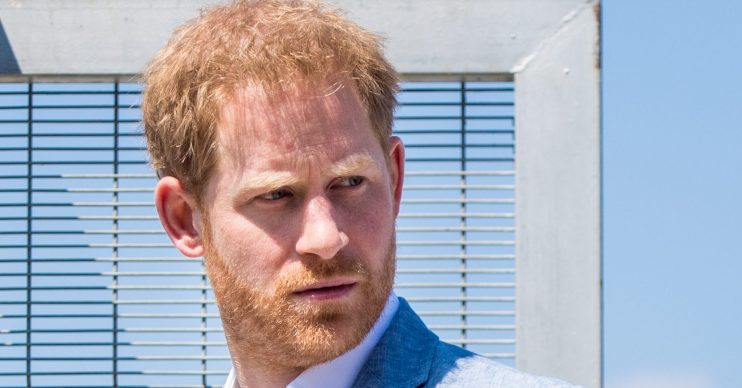 New dad Prince Harry has opened up about his mother’s death, likening it to a “festering wound” in an upcoming documentary.

Harry & Meghan: An African Adventure airs on ITV on Sunday (October 20) and, in a preview for the show, Harry spoke opening about losing his mother, Diana, Princess of Wales.

She died in in a car crash in Paris in 1997. The car was being chased by paparazzi.

He added: “So in that respect it’s the worst reminder of her life as opposed to the best.”

Read more: Junior Andre is “too embarrassed” to visit mum Katie Price at her “mucky mansion”

Harry also revealed that following in his mother’s footsteps in Angola – when he visited the same landmine field that she famously walked through – was “incredibly emotional”.

“Everything that I do reminds me of her. But as I said with the role, with the job and sort of the pressures that come with that, I get reminded of the bad stuff unfortunately,” he said.

During the trip, the Duke and Duchess of Sussex revealed that they would be taking legal action following press intrusion into Meghan’s relationship with her father Thomas Markle.

Earlier this week, the prince choked up when talking about his wife at the WellChild Awards.