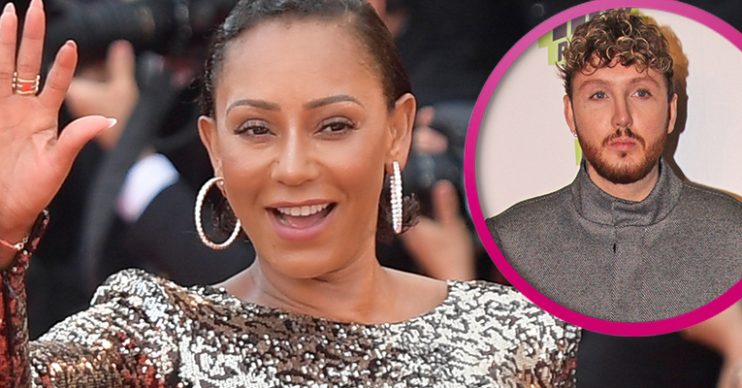 The two apparently met when Mel – who is 13 years older than James – was a judge on America’s Got Talent.

The fling took place shortly after her marriage split from Stephen Belafonte.

A source told The Sun that they were “brought together” by show supremo Simon Cowell.

They said: “They were brought together by Simon Cowell, who secured James an opportunity to perform on the show.”

They had a wild fling and loved spending time together, but it ended respectfully.

The source added: “James was single at the time and they hit it off instantly. Mel thought James was very handsome and would become the next big British music superstar.”

And it seems as if James thought all his Christmases had come at once when he and Mel hooked up.

The source revealed: “James couldn’t believe his luck that a stunning member of the Spice Girls would be interested in him. They had a wild fling and loved spending time together, but it ended respectfully.”

The couple’s chemistry was apparently obvious during the AGT 2017 final, with viewers commenting the Mel, 44, had a “major crush” on James, 31.

Mel hasn’t had a serious boyfriend since she filed for divorce in 2017.

James, meanwhile, is said to be in an on/off relationship with his dancer Jessica Grist.

Mel recently made her debut as a Celebrity Juice team captain opposite Holly Willoughby.