His football-mad father is head of the Football Association, so it was only natural that Prince George would also fall in love with the beautiful game.

The youngster recently showed off his soccer skills with his sister at the polo and posed in his England football shirt in a series of official pictures taken by his mother to mark his July 22 birthday.

However, it has now been reported that Prince George celebrated turning six with a huge football-themed birthday party.

And the youngster certainly celebrated in style, reportedly inviting his entire class to Kensington Palace to attend the bash.

Hello! reports that the action-packed after-school party took place at the London home that George shares with his parents the Duke and Duchess of Cambridge and younger siblings Princess Charlotte and Prince Louis.

George’s favourite things are spending time with his mum, cooking pizzas from scratch and pottering about in the garden.

We hope that mum Kate baked a big cake and had lots of jelly and ice cream at the ready!

The family are currently enjoying a two-week holiday on the private Caribbean island of Mustique.

Just like last year, they spent George's actual birthday on the island, but Prince William and Kate gave the tot the chance to celebrate with his pals by hosting his party ahead of his big day.

Meanwhile, a friend of the Cambridges recently opened up to People about the young prince.

Read more: Experts predict Maura and Curtis will be the 'first to split'

They said that George is "full of beans" and loves Disney's The Lion King and the Lego movies. We wonder if the DVDs were on his birthday list!

They added: "He’s a jolly little person and inquisitive." 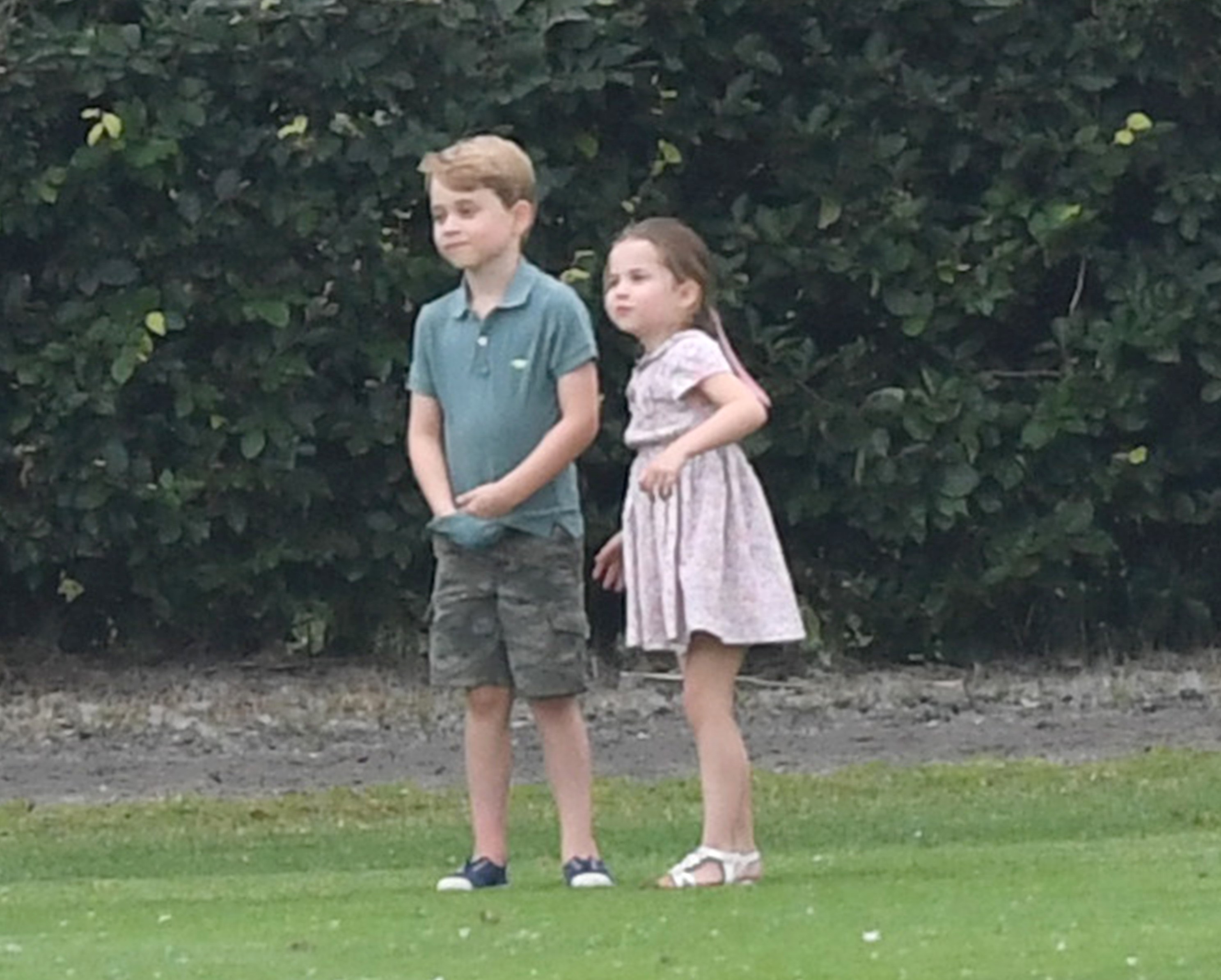 Prince George recently enjoyed a game of football with his sister when they attended a polo match (Credit: Splash News)

A source also told The Sun about the six year old's favourite pastimes, which – aside from football – include cooking and hanging out with his fashionista mum Kate.

They said: "Considering the huge wealth and privilege at his disposal, some people might be surprised to hear that George’s favourite things are spending time with his mum, cooking pizzas from scratch and pottering about in the garden."

The news of George's birthday party comes as a convicted criminal reportedly came "within feet" of the young royal while delivering furniture to Kensington Palace.

Let us know what you think of Prince George's birthday party over on our Facebook page @EntertainmentDailyFix.