After finishing in fourth place in Monday night's Love Island final, experts predict that lovebirds Maura Higgins and Curtis Pritchard will be the "first to split".

A body language expert claims the 28-year-old grid girl moved away from the 23-year-old ballroom dancer while they sat down for a chat with host Caroline Flack.

With tactile Curtis placing a loving arm around his girl, Maura tapped her foot – and sign of irritation, apparently, – and the physical distance between them became noticeably. 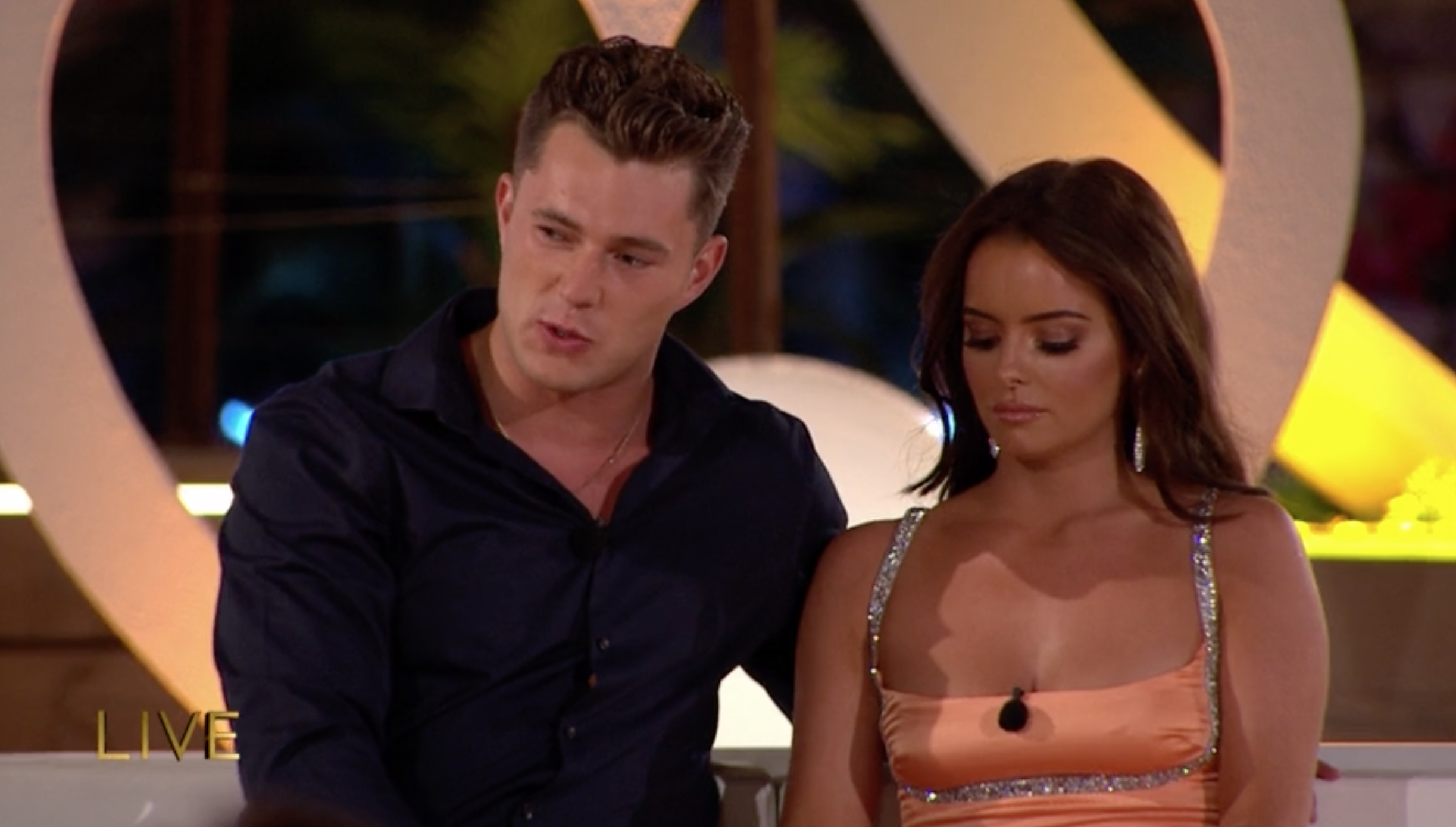 Maura seemed to move away from Curtis during their chat with Caroline Flack (Credit: ITV2)

Body language expert Judi James told The Sun she thinks Maura will be the first to "crack".

"I think she might crack first in terms of not keeping up the pairing, she seemed to pop further away up the seat as they sat down and sucked in her lips, which can be an expression or regret or wariness as Curtis spoke primarily about himself," Judi told the tabloid. 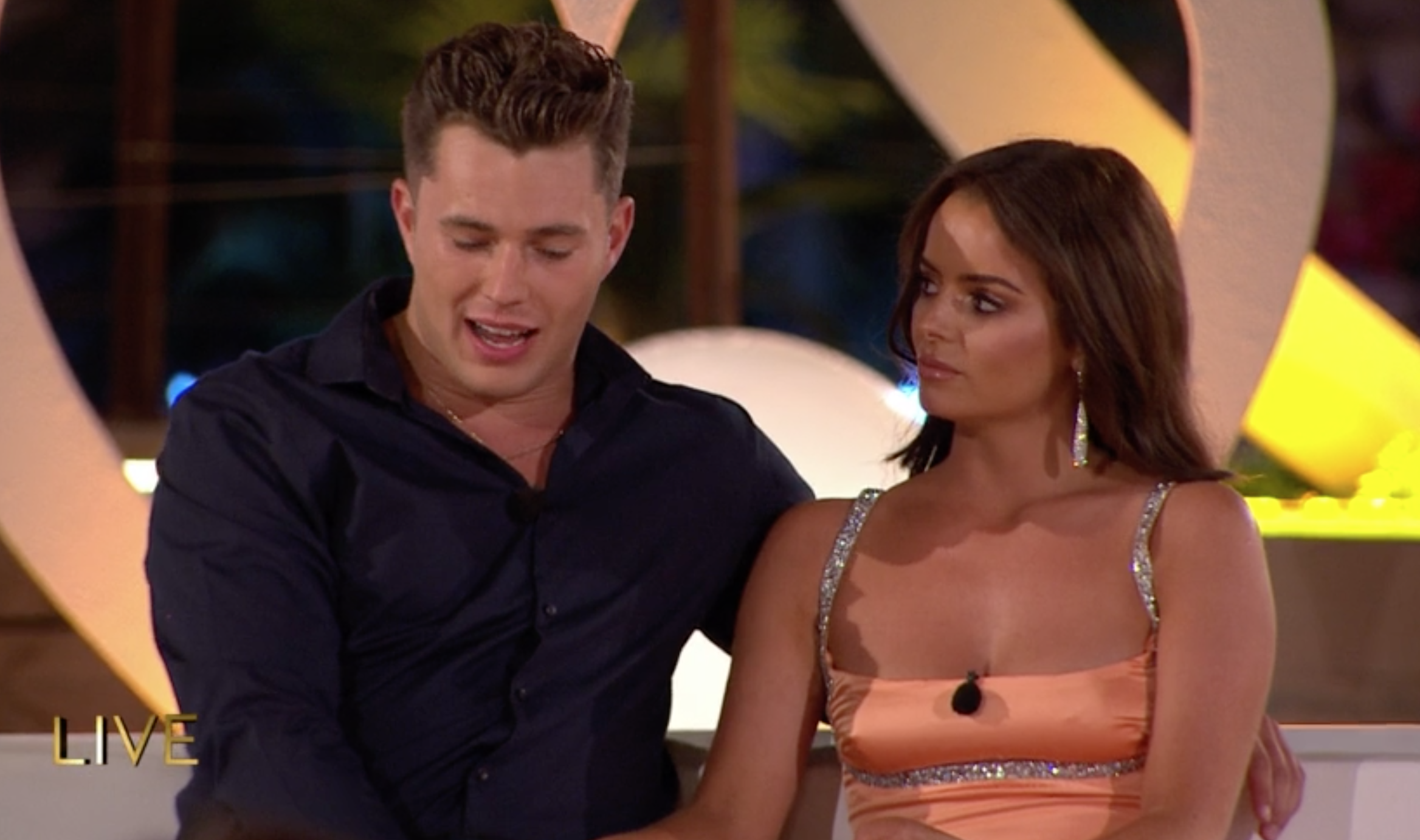 Maura looked unimpressed, with a body language predicting the couple will be "first to split" (Credit: ITV2)

Judi added that Maura is easy to read as she is so open with her body language, and she said there was no hiding the fact that Maura was disappointed to be placed fourth.

She said: "She looked genuinely stricken when they only got into fourth place and her facial expressions with Curtis suggested a range of emotions." 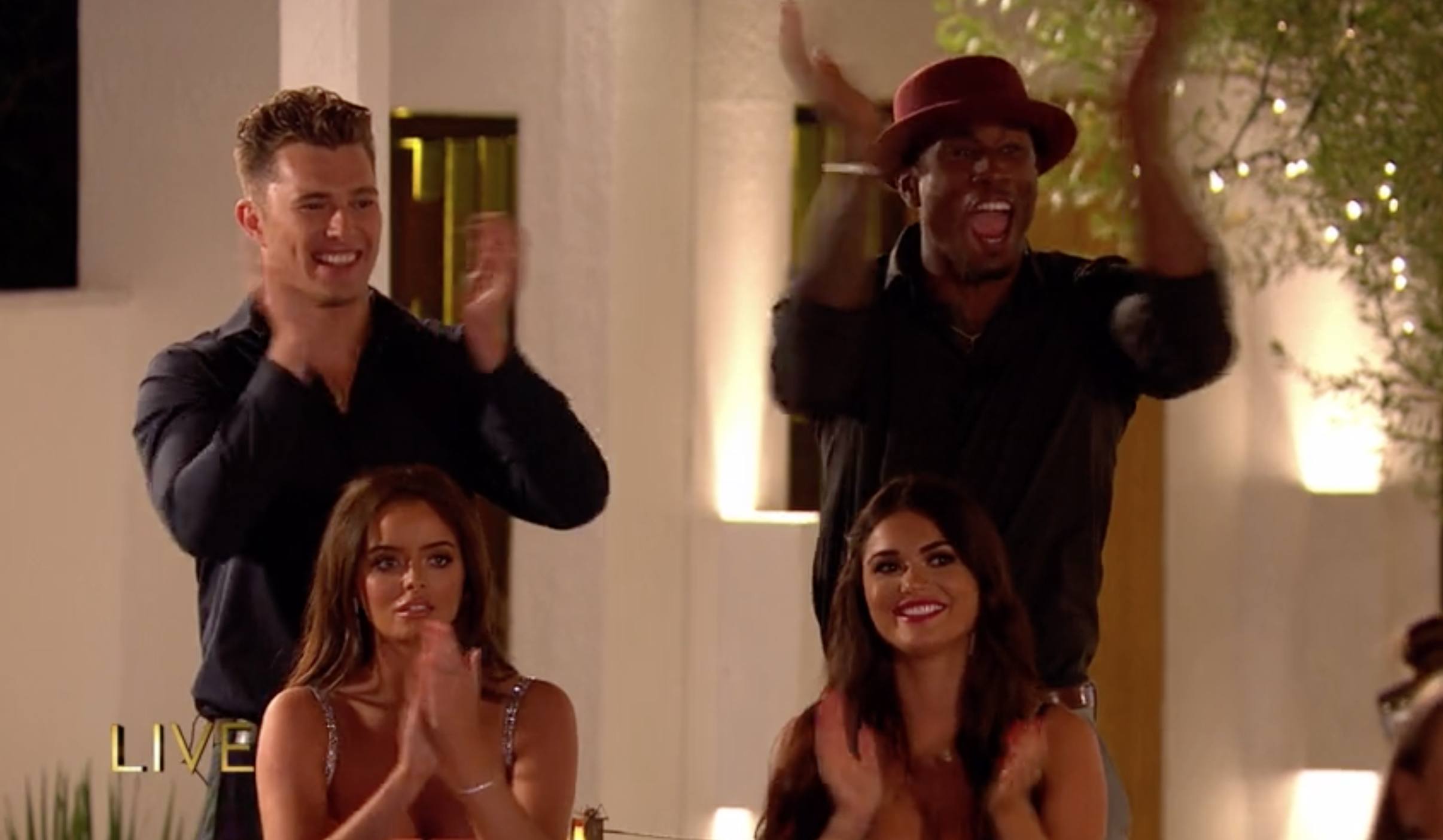 Maura was also caught on camera looking shocked as the show's winners – Amber and Greg – were announced, with viewers tweeting that Maura "didn't look too impressed" with the result.

The show's winners fare better than Maura and Curtis when it comes to their body language, though. 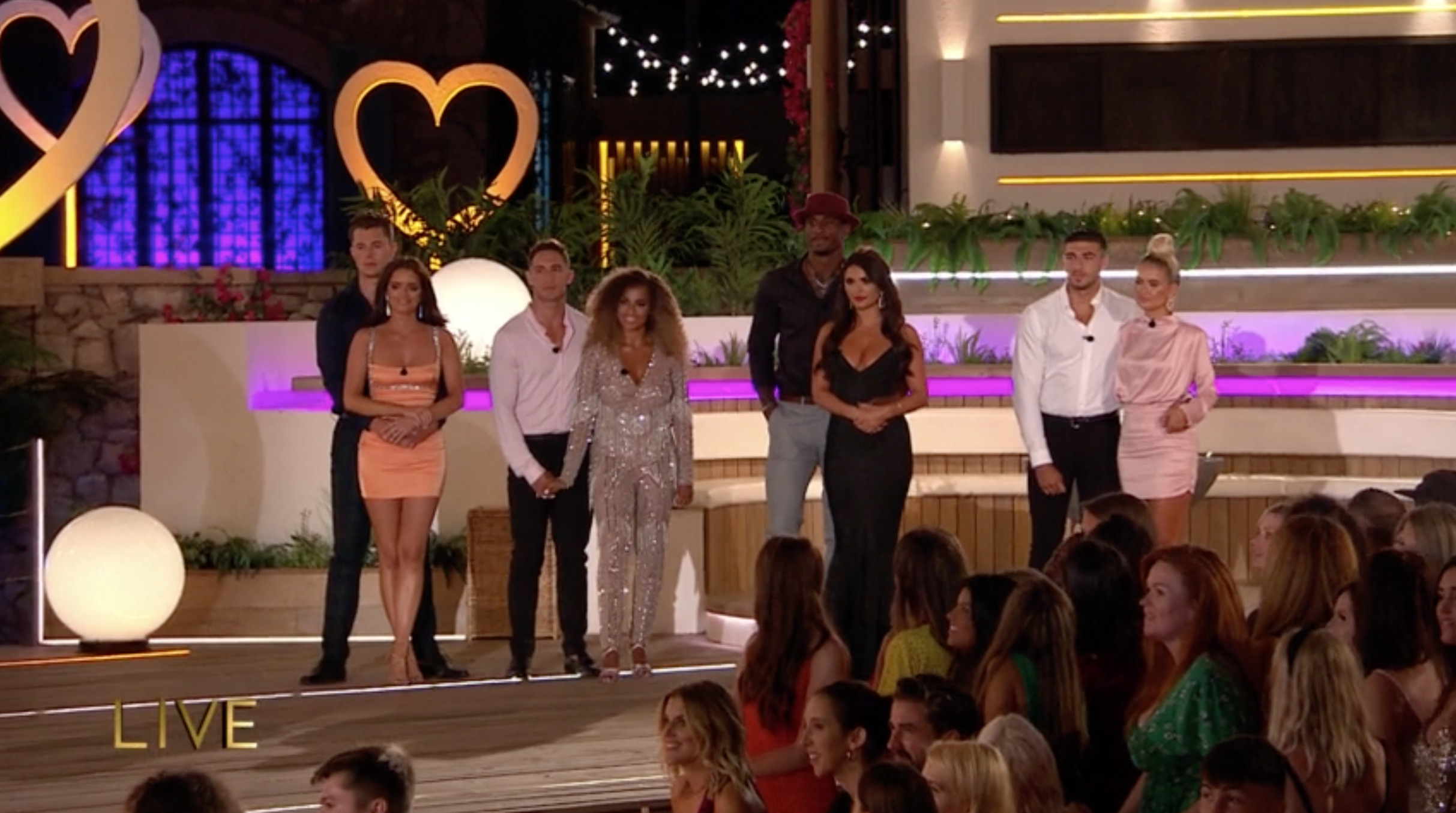 Judi admitted that, although Amber and Greg are a "sweet couple", there's some way to go when it comes to building a lasting relationship.

"They looked genuinely surprised to get to the final and their body language does say early days," she added.

So could the writing be on the wall for Maura and Curtis or will he manage to claw his way back into her affections? We guess only time will tell!

Let us know what you think of this story on our Facebook page @EntertainmentDailyFix!